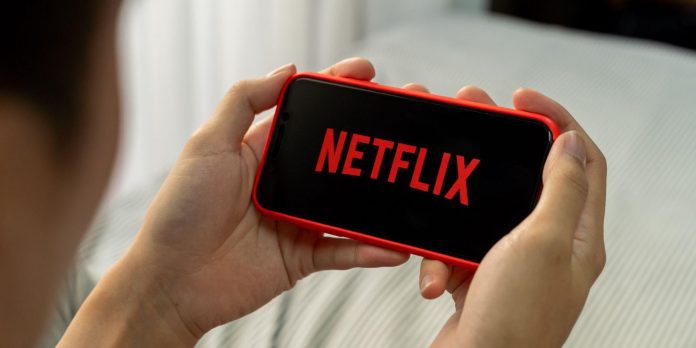 When it comes to streaming, the space has been dominated by fewer names than Netflix in recent years, although the company has been facing stiff competition from other services lately. Among all this, Netflix has turned its attention to another sector in the form of games as part of its Netflix Games initiative. Now it seems that Netflix Games may have big ambitions.
Back in July 2021, Netflix announced that it would expand its platform to video games with an initial focus on mobile games. Although the service was launched with only five games, Netflix Games now offers more than 20 mobile games on its platform. At the moment, the streaming giant has indicated that Netflix plans to offer about 50 games by the end of 2022. However, it seems that Netflix Games may try to further expand its gaming position with the help of cloud services.
RELATED: Disney Streaming Services Pass Netflix by Total Subscriptions
Over the past few months, Netflix has been ramping up its gaming capabilities. In March of this year, Netflix acquired Boss Fight Entertainment, the third purchase of a gaming studio in the last six months. Now, according to a recent job posting, Netflix is looking for a rendering engineer to support its cloud gaming service. It says a potential employee will help the company optimize game rendering so that Netflix can “render multiple games on our cloud gaming devices.” The listing goes on to say that the engineer will assist in “developing SDKs that will allow game developers to create high-quality games for the Netflix cloud gaming ecosystem.”
In addition, several other job listings support the idea that Netflix Games can really do cloud services. Vacancies for senior game engineer and head of game design mention “experience in creating games for early or unfinished platforms and services.” Even a recent job posting for a security product manager lists “experience with cloud gaming issues, threat vectors, infrastructure, and customer requirements.” However, time will tell how the streaming giant’s gaming ambitions will develop.
Netflix has yet to officially announce any cloud service offerings in terms of its gaming plans. Although it is likely that the company will continue to expand its gaming department, given its ambitions for the Netflix cloud gaming ecosystem. But as for the confirmations, the company has only stated that more additional games for Netflix shows will be coming soon with promises of no ads, additional fees or in-app purchases. In any case, it will be interesting to see how Netflix will navigate the already competitive space through the cloud.

Natasha Bure criticizes “disappointing” suggestions that she gets roles thanks to...