Home Entertainment Netflix marks the Golden Globe with The Crown 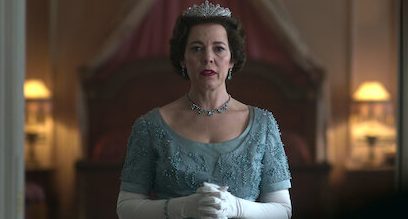 The 2021 Golden Globe Awards Ceremony was held digitally with live connections made remotely in the shadow of the global coronavirus epidemic. While some difficulties were experienced at the award ceremony, which was held for the first time in such a format, the online content platforms were again in the foreground overnight. Netflix made its mark on the Golden Globe with its popular series The Crown.

The Crown brought four awards to Netflix. Josh O’Connor, one of the actors of The Crown, which won the Best Drama Series award, received Best Actor, Emma Corrin for Best Actress, and Gillian Anderson for Best Supporting Actress.

Although Netflix especially marked the night with The Crown, other online platforms did not leave the night empty-handed. Amazon Studios won Golden Globes in three categories, while Apple wrapped up the night with awards for Jason Sudeikis’s performance in Ted Lasso.