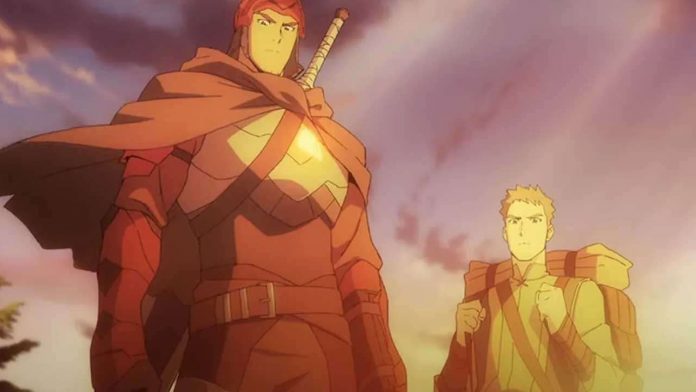 Netflix and Valve teamed up for the iconic game DOTA. Netflix subscribers will meet with a new anime series on March 25 as part of the collaboration. This series called “DOTA: Dragon’s Blood” will provide us with a brand new look at the DOTA universe.

Valve, one of the world’s most established game developers, collaborated with Netflix, the world’s most popular online TV series and movie platform. As part of this collaboration, the company’s iconic game “DOTA” came to Netflix as a series. Named as “DOTA: Dragon’s Blood”, this series will be available to Netflix subscribers as of March 25.

No detailed information was shared about the series. However, the published date announcement trailer reveals that DOTA: Dragon’s Blood is in the anime genre. While the series is said to explore the DOTA universe like never before, the production seems to excite DOTA fans already. In addition, this series may mean that a new era has begun for Valve.

The trailer just talks about Davion

The date announcement trailer for DOTA: Dragon’s Blood talks about Davion, one of the characters in the game. However, apart from that, we cannot get any clue about the series in this video. However, after a few days, we can gain new information about this series in which the DOTA universe will be told. The detailed trailer will reveal much more about the show.

Here is the date announcement trailer for DOTA: Dragons’s Blood.