Netflix announced on Thursday (18) that The Trial of the Chicago 7 will be available for free on YouTube from Friday (19) until Saturday (20) at 11:59 pm.

The film was one of the biggest streaming successes in 2020 and critically acclaimed. Starring Sasha Baron Cohen, Joseph Gordon-Levitt, Michael Keaton, Eddie Redmayne and Jeremy Strong, The Trial of the Chicago 7 tells the true story of eight men who, during their protests against the Vietnam war in 1968, were accused of incite a riot and a conspiracy. There were several clashes between the police and the participants.

The film has direction and script by Aaron Sorkin, who has worked in the production of films such as The Big Move and The Social Network. On the Netflix blog, the Golden Globe nominee wrote: “To celebrate the verdict’s anniversary in this historic trial, we made the film available on YouTube for 48 hours, reminding the true patriots who inspired a generation – indeed, generations – to take the streets and defend the foundations of our United States Constitution. It is an honor to share your story with the world. ”

The film is available on North American Netflix, but it is possible to set subtitles to Portuguese. Just access the “details” option, click on “subtitles” and choose “automatically translate”. Watch The Trial of the Chicago 7 via the Youtube link. 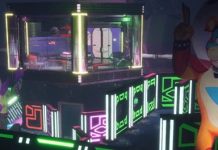 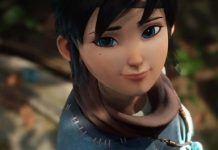 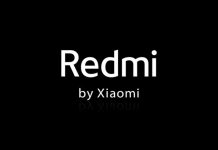