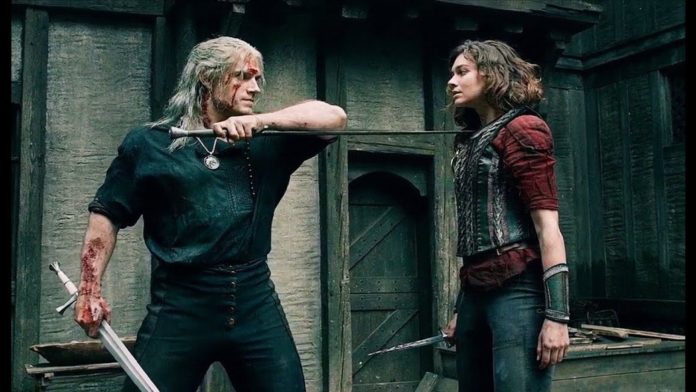 After finding Henry Cavill for the role of Geralt in The Witcher, Netflix is ​​looking for his Witcher, who will now be responsible for security in real life with his job posting. As you can imagine, Netflix’s Witcher analogy for the security officer is a PR study.

Published on Netflix screens on December 20, The Witcher was welcomed by audiences and became the company’s highest IMDb series. Celebrating the worldwide success of The Witcher, Netflix is ​​now looking for its own Witcher to help with security.

Netflix is ​​looking for a Witcher colleague with a job posting posted on its official site. Applicants are required to graduate from a four-year Witcher school or have an equivalent life experience. Candidates who have a passion for problem solving and monster killing, who have mastered various martial techniques, will be tasked with securing Netflix. 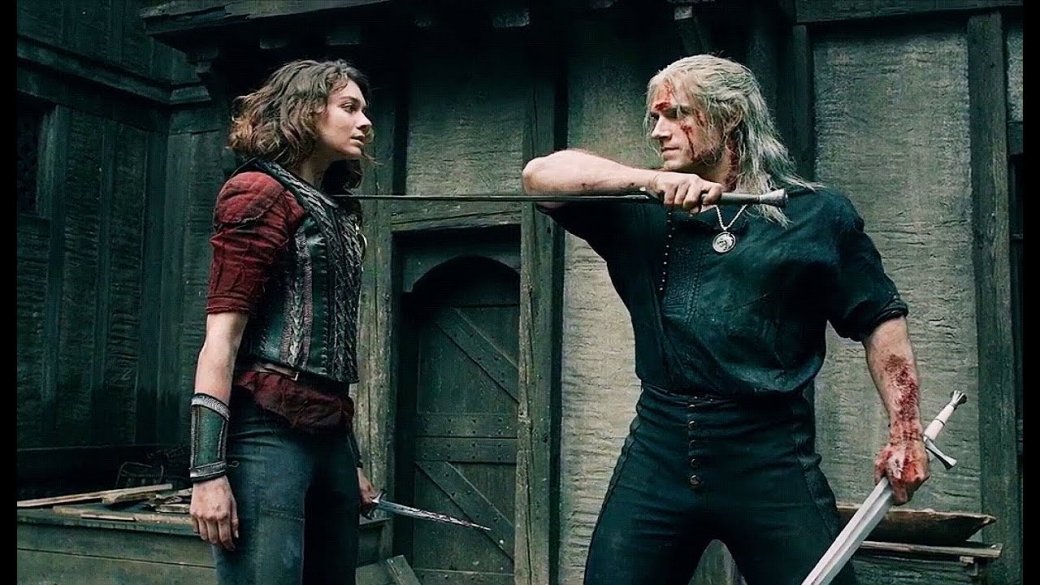 It is also stated that the selected applicant will be provided with excellent training and support, along with many opportunities for promotion. Although the Witcher capabilities are not clearly stated in the advertisement, candidates will need to show their medallions to prove that they are a true Witcher. Criteria such as being subjected to the necessary alchemical mutations and being able to lift several hundred pounds over and over again emphasize that physical strength must be high.

Finally, the announcement also shows that there is a contracted job, and probably salaries are paid per destroyed monster. Candidates must have their own equipment. There is no clear explanation for the payable.

The Witcher’s excitement seems not only to fans of the show, but also to Netflix. Although not a Henry Cavill, it’s an exciting role in real life for those who are confident about security.