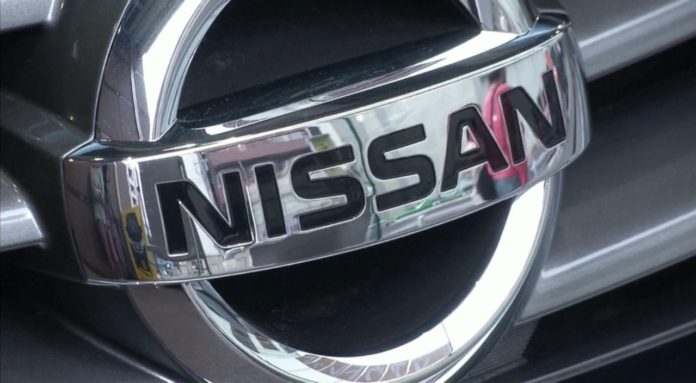 Japan-based automotive company Nissan announced the Netflix-style monthly subscription system that allows drivers to use a different model every day. There are two different plans on the platform called Nissan Switch: ‘Select’ and ‘Premium’.

In our world where digitalization goes everywhere, the number of digital subscription platforms focused on film, video, music, game and news has started to increase. Now the world of cars is also participating in this train. Japanese giant Nissan has introduced a new service where drivers will use the Nissan brand vehicle they wish as a monthly subscriber.

Nissan Switch, which has a similar logic with Netflix and other subscription platforms, will be first available in the state of Houston, USA. Drivers registered in the system will be able to choose between ‘Select’ and ‘Premium’ subscription plans, which have a price tag of $ 699 and $ 899 per month, respectively. It should also be noted that drivers should also pay 495 dollars for a one-time service fee.

The Select plan includes the Altima sedan and Rogue crossover, while the Premium includes the Maxima sedan and Armada SUV models. Both subscription plans offer an unlimited number of new vehicles, cleaning, maintenance insurance and roadside assistance every day. Drivers who want to change their cars can choose from the models offered to them through the Nissan Switch application. Nissan then delivers the car to the specified service area on the same day.

By the way, it is useful to say that Nissan Switch is not the first of its kind. Other car manufacturers such as Audi, Lexus and Mercedes-Benz have similar subscription systems. It should also be noted that Canoo, the Los Angeles-based electric car venture, will launch such a system next year.

With iPhone 13 Wi-Fi 6E, iPhone SE not yet expected