The era of using a Google profile for Google TV begins

After its first appearance in 2010, smart TVs have already settled into the center of our lives. This technology, which first appeared in expensive models, can now fit into devices as much as USB memory sticks. As you know, many companies have smart TV devices in stick form that make normal TVs smart.

Google, on the other hand, has been appearing in the market of smart TV devices with Chromecast for years. The company, which previously appeared with Android TV, seeks to offer a much different user experience with Google TV. 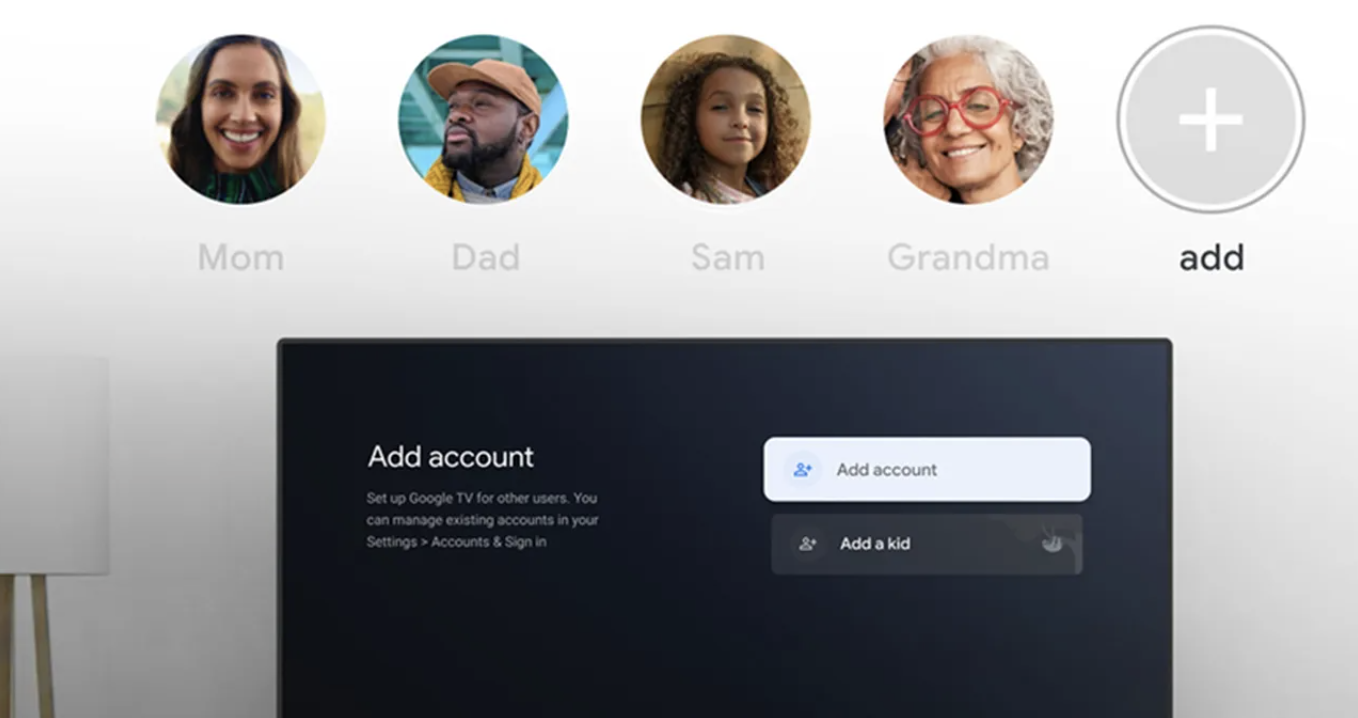 Adding a profile to Google TV

The new feature of Google TV is the user profiles we encounter on video content platforms such as Netflix and Amazon. It is now possible to define your own Google account as a profile on the smart television platform. In this way, Google TV can also make recommendations based on your viewing habits. Of course, it also does this through the Google Assistant. In fact, it was possible to add a profile to Google TV before. But the personal suggestion and assistant was only working on the habits of the main account. Now, a separate suggestion system and assistant help will be available for each added profile.

Apart from this feature to add profiles to smart TV, Google introduced another important feature. Accordingly, users with Google TV will continue to be aware of the world even when the TV is in standby mode.

This feature, called quick glance cards, works just like Google discover. Accordingly, weather conditions, sports events and important news will appear on this screen. These new features will also be available on TCL and Sony models compatible with Google TV.