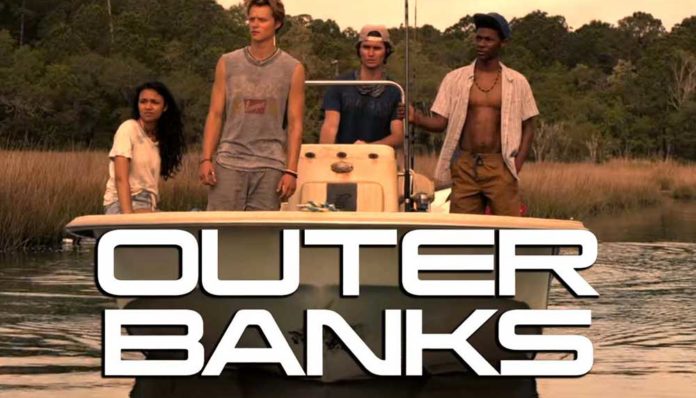 Online streaming platform Netflix has released the trailer of its new original series Outer Banks. The series, which follows the mysterious and adventurous events that take place by a group of young people who are closely connected to each other, will meet with the audience on April 15.

Netflix, which is one of the platforms where people are surrounded by four arms at the time when the whole world is closed to their homes due to coronavirus, is getting ready to come out with a rather ambitious production. Sharing the official trailer of the new original series called Outer Banks, the digital broadcast giant seems to drag the audience into a very interesting adventure.

Outer Banks tells the story of a group of young people living in the resort town of Outer Banks on the North Carolina coast. The region’s lack of electricity during the summer due to a hurricane triggers a series of illegal chain of events. These events force the group of friends to make decisions that change their lives. The search for the missing father of their heads, a forbidden love and a treasure hunt with great risks leads to a summer full of adventure and mystery that friends will never forget.

The new 10-episode Netflix original series, Outer Banks, created by Shannon Burke, Jonas Pate and Josh Pate trio, will meet the audience on April 15. Without further ado, let’s leave you with the exciting trailer of Outer Banks. Have a good time.