The Netflix streaming service has launched a new completely free subscription plan for mobile devices. For the time being, only Kenya, a country in the east of the African continent, has been awarded the novelty.

Despite being free, the option also does not include ads. The limitation is in the catalog: it is a limited offer of Netflix original movies and series so that consumers can get to know the collection and, eventually, choose one of the paid plans.

Options such as parental controls, algorithm-based recommendations, and profiling work normally, but it’s not possible to download productions to watch without connection or stream to larger screens.

The country was selected because the company identified that many people in Kenya had never tried Netflix. Therefore, it not only released the new modality but also made it as easy as possible to register, without needing a lot of personal information or payment method.

Productions such as Army of the Dead, Queen of South, Dinasty, Bridgerton and Blood & Water are some of those present in the plan free of charge — about a quarter of the productions collection, according to Variety.

Netflix constantly conducts tests in selected countries, both with new subscription plans and interface changes. However, this does not necessarily mean that these changes will be made official and released in other regions. 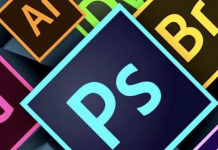 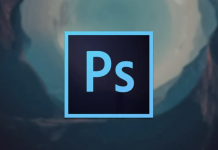