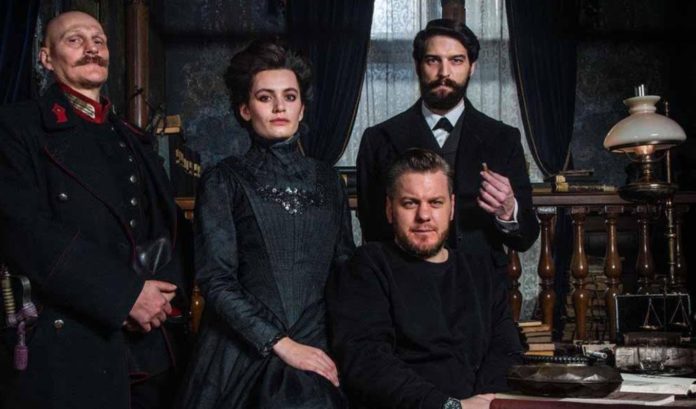 Netflix prepares the launch of its new series on the father of psychoanalysis, Sigmund Freud, the eight-chapter series will be entitled “Freud”.

The plot will feature drama and suspense and you can figure out how he managed to achieve his own theory of psychoanalysis.

For scholars not only of psychology but of those who like this type of theories and know the neurologist who became one of the greatest intellectual figures of the twentieth century.

According to the Sinembargo portal, director Marvin Kren told various media outlets that the aim of the series is to show a new perspective of Sigmund Freud from the experiences he expressed in his most recognized books.

“I want to show an unknown Freud, a man in search of recognition that is torn between two women, between reason and instinct. His psychoanalysis and the concepts of the id, the self and the superego did not come from nothing, are based on the experiences of a tormented genius who knows first-hand the multiple faces of the human being, ”said Kren.

Taking a different perfectiva and taking as an introductory measure the series will begin by narrating Freud’s experiences before becoming the father of psychoanalysis as we know him today.

Although the Netflix platform has not yet released the first trailers the premiere, it is scheduled for March 23 this year.

Freud was born in 1856 on May 6, is of Jewish origin, as a neurological doctor, his interest was first focused on the field of neurology, then he entered the area of ​​psychology specifically for mental disorders.

Freud revolutionized the field of psychoanalysis in his time was a total controversy for the issues he addressed in his books, however, as time went by, society began to accept his theories by giving him the title of “Father of Psychoanalysis.”

Justin Timberlake and Jessica Biel: she would have pushed him to...