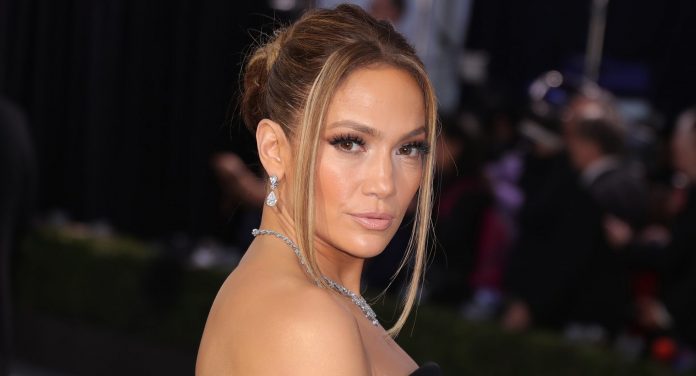 The streaming platform Netflix announced this week through one of its official tweeter accounts that pop star and actress Jennifer Lopez will star in one of its productions, The Mother.

In the new Netflix film, Jennifer Lopez, in addition to starring in the production, will also act as producer of The Mother, which will be directed by Niki Caro, the filmmaker responsible for the live-action Mulan and the series Anne with an E, as reported by Deadline this week .

In this sense, Jennifer Lopez is back to the cinema to play a murderer in the movie The Mother. The announcement of the signing was made on one of the official tweeter accounts of the Netflix platform.

Jennifer Lopez’s movie is slated to land on Netflix in 2022. According to the plot, the killer will come out of the shadows to protect the daughter she gave up for adoption in the past.

Netflix announcement about the signing of Jennifer Lopez for the film The Mother
Minutes later, Deadline assured that the script written by Misha Green and Andrea Berloff (Straight Outta Compton) will be directed by Niki Caro, who recently premiered the live-action remake of Mulan.

The participation of the actress in “Jenny From the Block” in the next Netflix premiere could be another clear example of the second wind that is going through the acting career of Jennifer Lopez lately.