Home Entertainment Netflix Is Now Getting Into The E-Commerce Business 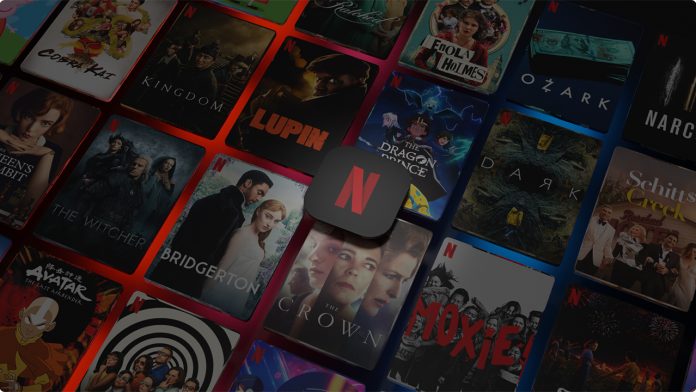 Netflix is ​​now stepping into the e-commerce industry. This new platform, which will delight Stranger Things and Witcher fans, is in the USA for now. The online streaming platform is at the top of both the US and the world. Netflix has now rolled up its sleeves for e-commerce. Netflix Shop, which was first introduced in the USA, has a slightly different concept than its competitors.

The fact that the platform has increased the number of its own special content in recent years seems to have opened up new possibilities. Every finished or ongoing production inevitably has a unique audience. Netflix, on the other hand, opened an e-commerce site called Netflix Shop for these fans to reach the souvenirs of their favorite productions.

Exclusive outfits for the Yasuke and Eden anime will be available this month on the Netflix Shop platform. Also, special clothes and decorative products prepared for the French-made Lupine are on sale this month.

Netflix will later sell special gift items for Stranger Things and Witcher in this store. There will also be clothing products such as t-shirts with the Netflix logo manufactured by the Japanese fashion house BEAMS.

The e-commerce platform, which we encounter specifically in the USA, is planned to be opened to other countries. Netflix already has ongoing product license agreements with major companies such as Walmart, Amazon, H&M. These products, which were previously produced with the Netflix Shop, are also likely to be sold in the store.