Home Entertainment Netflix Is Buying A Military Base! Here’s Why 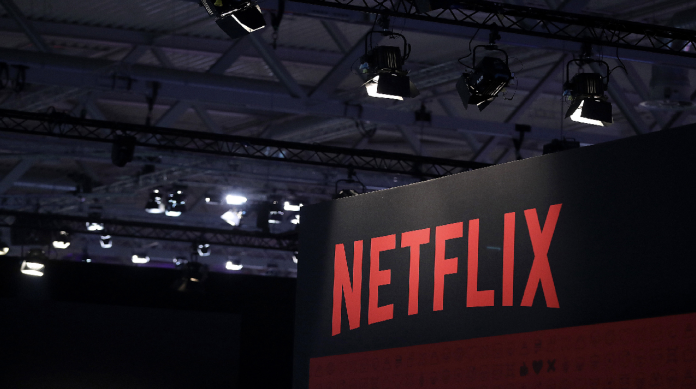 Netflix wants to continue to grow. Platform rolled up its sleeves to add a new one to its production studios.

Netflix, one of the biggest production companies of recent years, continues to grow. The number of subscribers of the platform has exceeded 210 million. The company wants to increase the number of people within its structure by improving its productions with the investments it has made. Netflix has taken an important step towards this goal in recent days.

Netflix plans to acquire a former army base called Fort Monmouth as a production studio. The company wants to do important work on this land. Netflix stated that they want to transform Fort Monmouth into a state-of-the-art production facility. It plans to release a lot of content with editing, such as soundstages, post production buildings and background shooting areas. 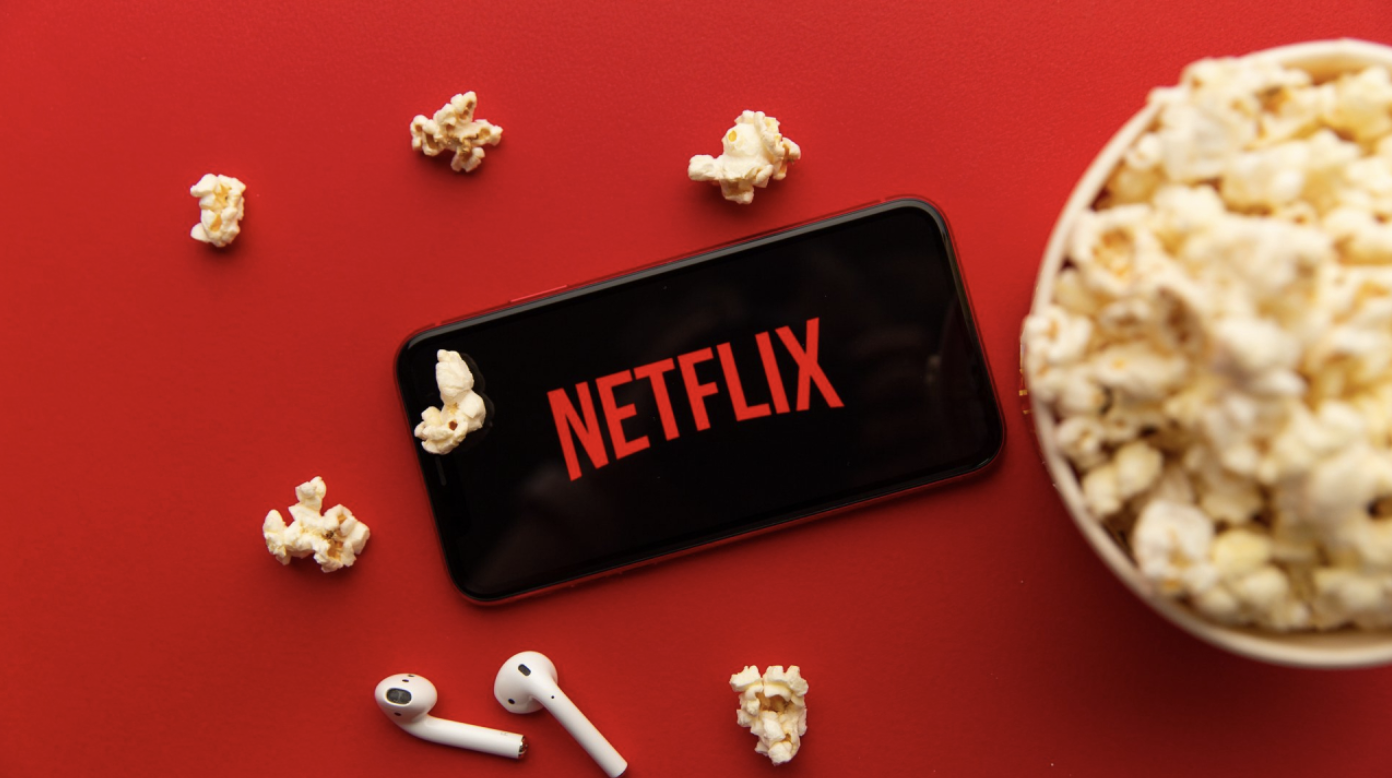 The military base is located in Oceanport and Eatontown counties, about 80 kilometers south of New York City. The land that Netflix plans to buy corresponds to an area of ​​289 thousand square meters. Founded by the United States to develop radar technology, Fort Monmouth served for 96 years. The Pentagon closed the base in 2011 due to restrictions on military spending.

New Jersey Governor Phil Murphy said that they had previously received offers from some content producers for a portion of the region. However, he stated that the deal was not realized due to the price issue. It is not yet known how much the platform will give a price. But Netflix thinks things will be easy because of the New Jersey Governor’s stance. The statement from the company was as follows:

“Governor Murphy and state legislatures welcome film and television production in the area. We look forward to presenting our proposal with excitement.” 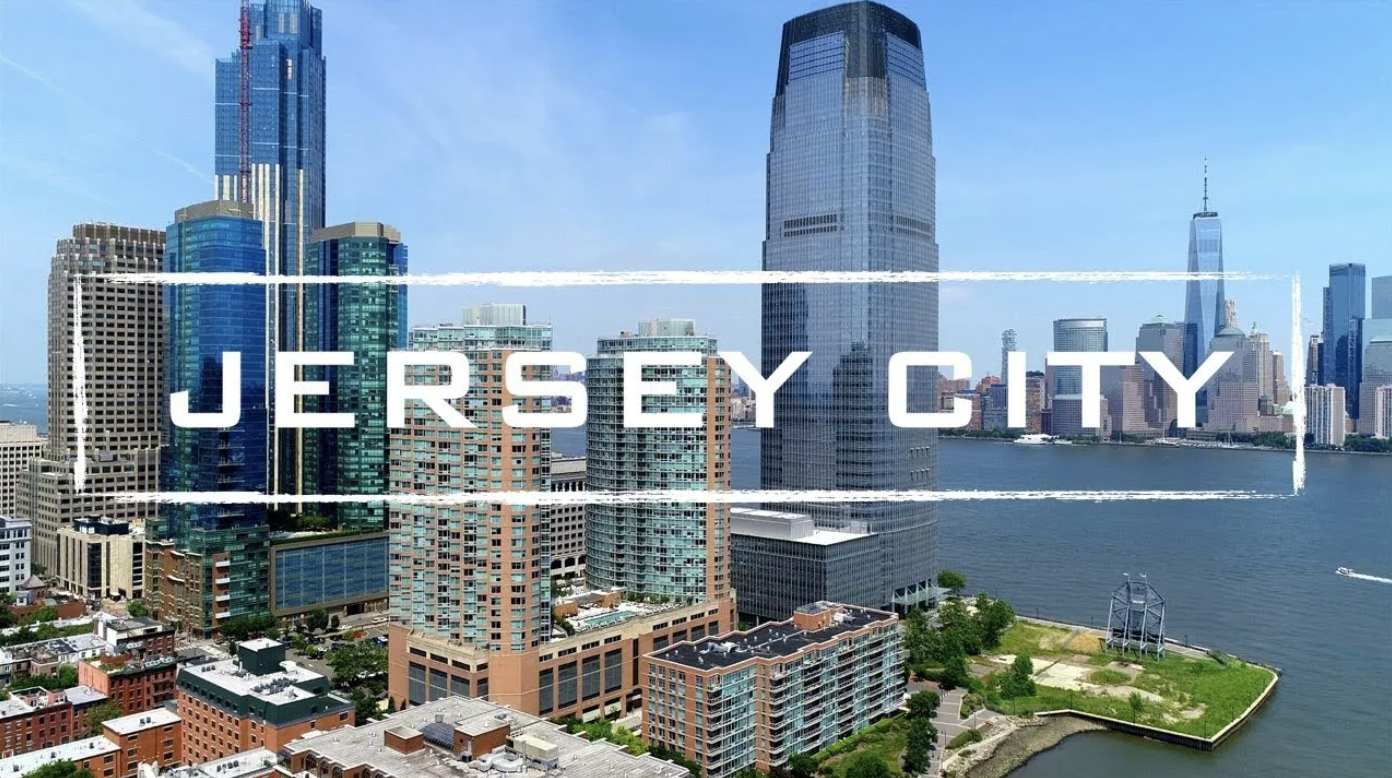 Series and movie productions have grown rapidly in New Jersey in recent years. Netflix alone signed on to more than 30 projects in the state in 2018. Apple TV+ will shoot The Greatest Beer Run Ever starring Russell Crowe. CBS’s drama series The Equalizer is one of the other projects filmed in the region.

Do you think this move of Netflix will offer us better productions? How do you find Netflix content? Please share your thoughts with us in the comments section.