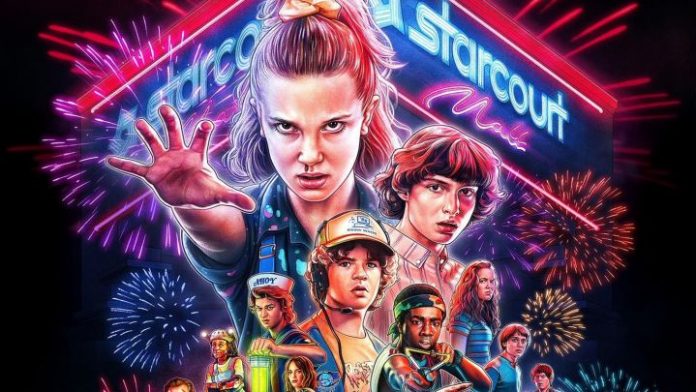 Netflix: If we talk about Netflix, the first thing that comes to mind is the video on demand service. It is normal, it is what the company does and it has left us great original series in many genres. Impossible not to remember Stranger Things, The Witcher, The scammer or the Castlevania adaptation. But the company wants to launch another type of product such as video games that are already available to a few in the Google Play Store.

The physical format is disappearing little by little and it shows. Companies are investing less and less in bringing their products to life and are advocating for business models in which they offer many products in digital form at an affordable price. This is being seen in the entertainment industry where premium content download keys and services are increasingly abundant.

Here we find Netflix, which is no longer just an Internet service where you can watch series and movies. She is also a producer of that content that you see and, if that were not enough, now she is dedicated to the development of mobile applications. Specifically, we are talking about their new games that are currently in the testing phase. They have done it from one of their most beloved franchises and you hope that it is Stranger Things, where they have put two titles: Stranger Things 3 and Stranger Things 1984. Let us remember that there is already a game of the franchise circulating on the Internet, but now we have to see how the firm is developing in this new segment.

You can download it, but you need to have Netflix to play

At the moment, the tests that Netflix is ​​carrying out with its video game service are being developed in Poland only for Android users. This is explained in the previous tweet, where they confirm that the development is in an early phase and that there may be some other flaws that they will polish before their worldwide departure. But there is a problem, or rather a limitation for all users.

It turns out that these new Netflix applications can be downloaded for free on a compatible smartphone or tablet, but the problem comes when starting the app. The reason is that they will ask you for the credentials of the service to play quietly, so they are not free in part.

How To Build An Experience Farm In Minecraft