Home Entertainment Netflix Is About to Lose One of Its Most Popular Shows: “The... 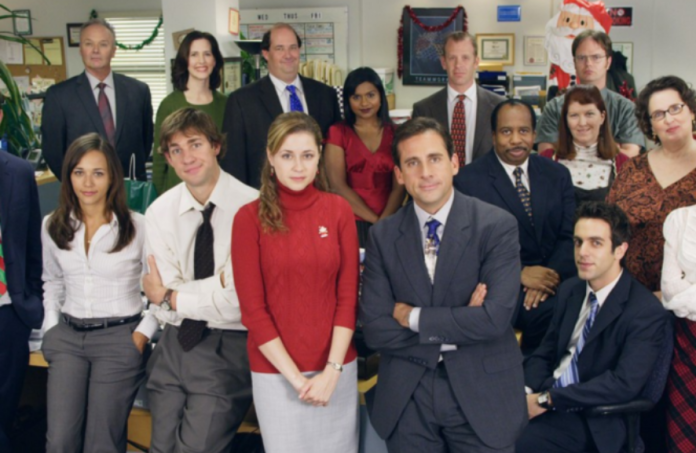 Netflix will lose one of its most popular TV series “The Office” (US version).

The streaming giant will lose the right to broadcast the sitcom in the workplace in early 2023. The show, starring Steve Carrell and John Krasinski, is due to be pulled from the UK section of Netflix on January 1. And that’s despite it. this is one of the most popular games on the platform.

This follows the show being removed from the US by Netflix in 2020. The Nielson report [via Variety] showed that the show was broadcast in the US for over 57 billion minutes that year.

The removal of the office from Netflix in the UK has been expected for some time. Back in June 2019, NBC announced that it would transfer the series exclusively to Peacock, its own streaming service. This move will last at least five years. This came into effect on January 1, 2021 in the United States and means that “The Office” will not return to Netflix in any territory no earlier than 2026.

What’s On Netflix announced that the show will also be removed from Netflix in the following countries: Belgium, Czech Republic, France, Germany, Greece, Hungary, Iceland, Israel, Italy, Lithuania, Netherlands, Poland, Portugal, Romania, Slovakia, South Africa, Spain, Sweden, Switzerland and Turkey. The date of its removal in these territories is December 31, 2022.

The news came shortly after “The Office” star Mindy Kaling said she thinks “a lot” of the show is “inappropriate” right now. The actress who played Kelly Kapoor on the NBC sitcom explained that she and other writers said they “probably” won’t be able to do the show today.

“This show is so inappropriate right now,” Kaling said on “Good Morning America.” “The writers I still talk to are always talking about how much of this show we probably couldn’t do now.”

“The Office” (USA) began as an American paraphrase of “The Office” under the direction of Ricky Gervais (BBC sitcom). However, he has become a unique beast throughout his run on NBC.

Cyberpunk 2077 Is Back on PS4 and PS5 PlayStation Store