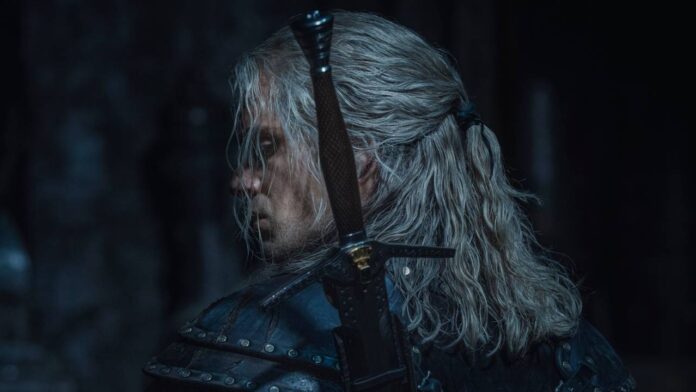 The Witcher, which was postponed due to the pandemic and then came to the agenda with the injury of Henry Cavill, came to the fore with a new surprise. A hint about The Witcher 2nd season was shared on the Netflix Twitter account.

The Witcher, one of the popular Netflix series, has been on the agenda with some glitches. The company, which first announced that the shooting of the series was suspended due to the pandemic, later announced that Henry Cavill was injured due to an accident on the set.

Making new statements about the second season of the series, Netflix announced that it has published new tips on its Twitter account. The clue that some viewers discovered includes part of the drama script.

The new season, which is also inspired by the Witcher short story A Grain of Truth, will feature a character named Colin Coppercloth. Also in the scenario, there is a creature that moves very fast and kidnaps those wandering around at night.

The series, which will be published in 2021, will be the subject of The Last Wish, the first book of the series. Unfortunately, it is not known what month the series will air.

In the spirit of #Witchmas, I have hidden some of the unclaimed gifts around the Basement Lab.

Do tell when you find them! https://t.co/funIjosqy0

PlayStation 5: Sony presents games and design of its next console

What is the Bitcoin Stock Flow (S2F) Model? How to make...