Home Tech Netflix Has Started Working On The Spotify Series 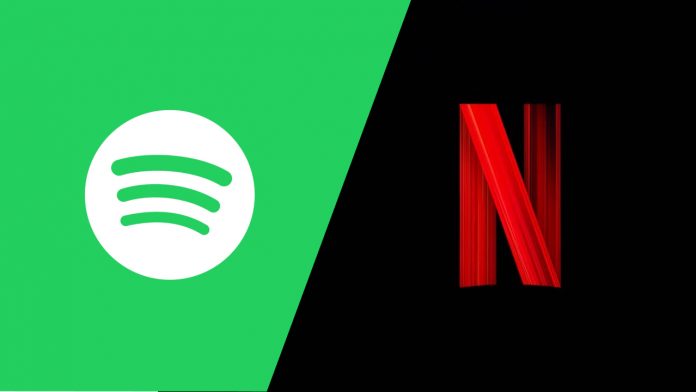 Netflix has rolled up its sleeves for the series that will tell the story of Spotify, one of the biggest and successful ventures in the music world. Netflix will tell a fictional story in the series, centered on the Spotify founders. Among the founders is Daniel Ek, who is currently the CEO of the company.

The six-episode series is already appearing on Netflix’s website under the name “Untitled Spotify Drama.” The description section of the series includes the sentence “Take a look behind the scenes of the revolution that entrepreneur Daniel Ek and his financial partner Martin Lorentzon brought about in the music industry by founding Spotify.”

According to Variety, the series is based on the Spotify book written by Jonas Leijonhufvud and Sven Carlsson. It is stated that more than 70 interviews were made for the book and previously unspoken sources were reached; uses the phrase: “A David and Goliath tale of strong convictions, an unyielding will, and small gamers challenging the titans of technology.”

In the article, it is seen that Swedish actor Edvin Endre will play Daniel Ek and Christian Hillborg will play Martin Lorentzon. While it is unclear whether a Steve Jobs-like figure will appear in the movie, it is said to be among the possibilities. While talking about the long-term struggle between Spotify and Apple in Spotify Untold, the efforts of former Apple CEO Steve Jobs to prevent Spotify from entering the US are also mentioned. The authors of the book also state that information about Jobs is at the center of the book. For this reason, it can be said that not mentioning Jobs in the series will be disappointing.

Netflix has not yet given information about whether the character of Steve Jobs will be in the series. However, speaking about the book in 2019, author Sven Carlsson used the following expressions: “We both felt a huge adrenaline rush when we got to the details of the conflict between Apple and Spotify. After months of research, we found documents showing that Jobs was trying to block Spotify from coming to the US, as we thought. This gave a different impetus to the story.

It can be said that it is exciting for a tech giant to tell the story of another tech giant’s roots with fictional elements. The Spotify series will meet with Netflix viewers in 2022.