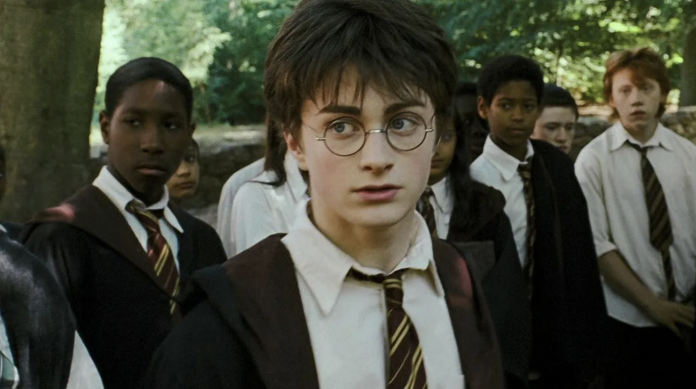 Netflix has again hired successful screenwriter Steve Kloves for a book adaptation. Kloves stands out with the productions he wrote the script for.

Steve Kloves, who adapted the Harry Potter series for the big screen, has been selected by Netflix for a new production. Kloves, who transferred the movies adapted from the books to the script, entered Netflix’s radar. This new production will tell a story set in Ireland.

The Northern Spy book will be filmed by Netflix

Screenwriter Steve Kloves wrote the screenplay for the Harry Potter book series and adapted it for the big screen. The successful screenwriter landed on Netflix’s radar and was chosen to write the script for Northern Spy, a book. Northern Spy, written by Flynn Berry and making it to the New York Times bestseller list, is set in Ireland.

The story takes place amid renewed sectarian violence in Northern Ireland and centers around a woman who learns that her younger sister not only works for the IRA but is also an MI5 informant. 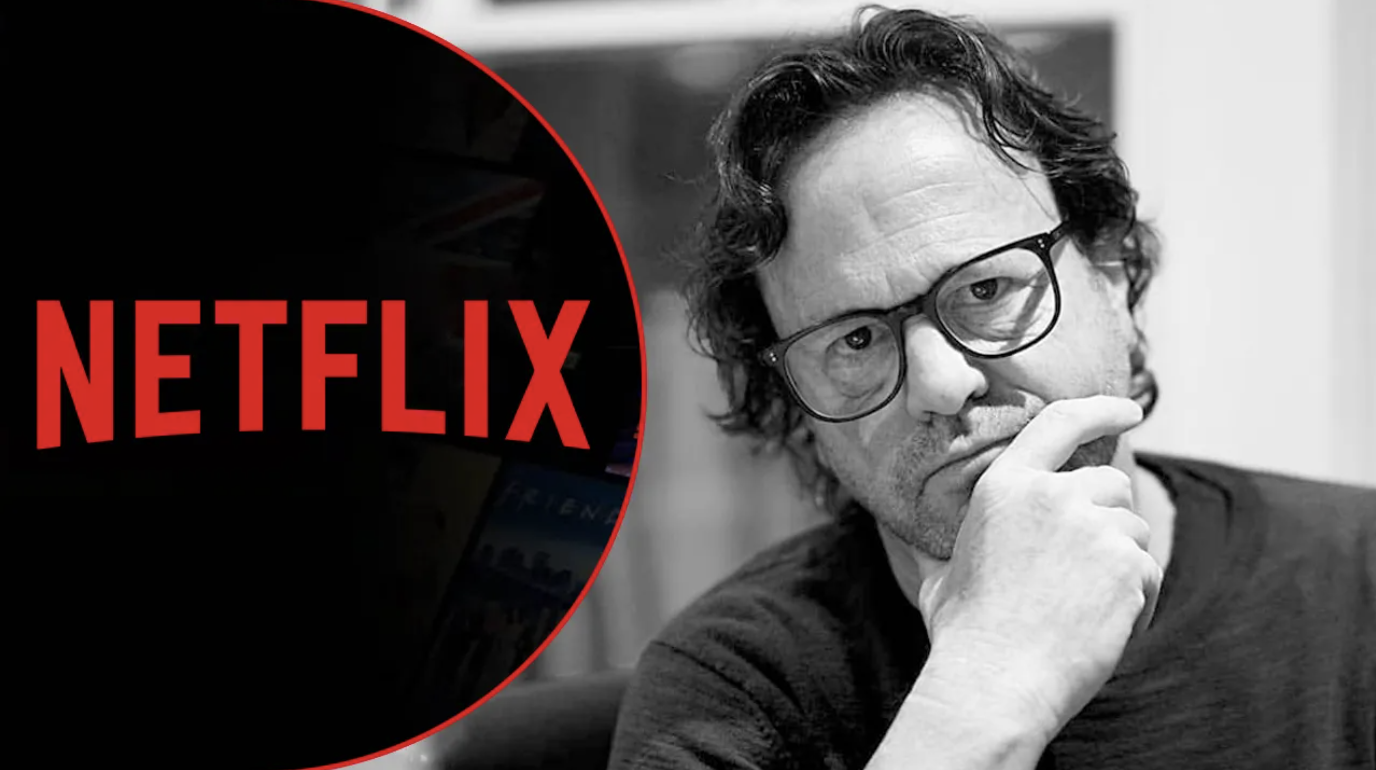 When the book was released in April, it is stated that Netflix acted aggressively to get the rights to the novel. It is also stated that many talented names in the film industry are in line for this adaptation production. Kloves wrote the entire script himself, from the first movie to the last movie of Harry Potter, and he is one of the rare screenwriters to do so.

Some productions written by Steve Kloves are as follows: