Divino Baggio, Netflix’s new biopic, won a teaser. The film tells the story of the former Italian soccer player, who became known (mainly among Brazilians) for missing a penalty in the 1994 World Cup final. Check out the preview.

According to the official synopsis, the film is “An account of the twenty-two-year career of Italian ace Roberto Baggio, including the difficult debut in the fields and the conflicts with some of his coaches”. The biopic shows from the childhood of the ex-player, going through the controversies and arriving at the most critical moment of his career: the penalty missed in the 1994 World Cup final against Brazil.

Despite that, Baggio has an enviable football resume. During his time as an athlete he won two Italian Championships, an Italian Cup and a UEFA Cup. He also won the Golden Ball and the title of FIFA’s Best in the World in 1993 and was elected the Best UEFA Player in 1990, 1991, 1993 and 1994. As for the Italian team, Baggio played in three World Cups, and was the the only player in the country to score a goal in the three editions in which he participated.

The former player lives with Andrea Arcangeli and the cast still has Valentina Bellè, Thomas Trabacchi, Andrea Pennacchi and Antonio Zavatteri. The direction is by Letizia Lamartire.

Divino Baggio hits the Netflix catalog on May 26. 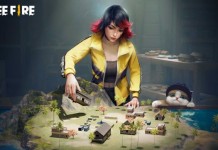 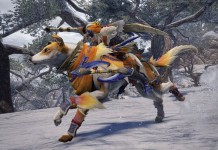 Monster Hunter Rise For PC To The Limit: This Is What It Looks Like In 8K With Ray Tracing On An RTX 3090 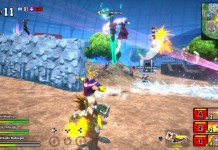 Chicago PD 8×16: All About The Series Finale (Spoilers)