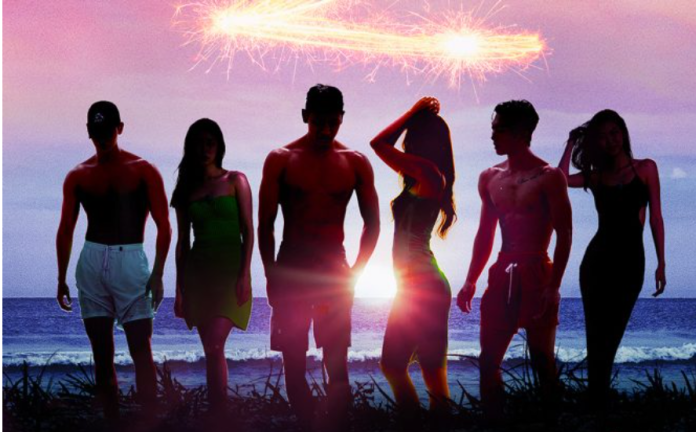 Netflix has unveiled the first visual for the upcoming second season of its popular Korean dating reality series Inferno.

Inferno single, the premiere of the first season of which took place in December last year, tells about a group of lonely people living together on a remote island called Inferno, where they are not allowed to reveal their age and profession to each other when they find love.

The only way to get off the island and into a Paradise characterized by luxurious hotel rooms is to find romance by picking up and combining yourself with another participant. The new trailer for the long-awaited second season of the series tells about a new group of participants trying to escape from Inferno. It is noteworthy that the identities of the participants are still kept secret.

The premiere of the second season of Singles Inferno, which premiered on December 13, was officially confirmed by Netflix in April, and at the time of the announcement, the company was looking for “singles who can achieve love with their honest and confident charm.”

The first season of the hugely popular dating reality series became the first South Korean reality program to win a place in the global ranking of the top 10 non-English-language Netflix TV channels earlier this January. It has also brought worldwide fame to many participants, many of whom are social media influencers, YouTubers, singers and models.

The participant of the first season, Kang So-yeon, released the single “Loca Loca” as a solo artist in June. Described as a “special gift” for fans, “Loca Loca” became Kang’s first music since she took a break from the entertainment industry in 2013 after disbanding her collaborative K-pop group WE.

As for other Korean drama news, Disney+ has announced that the world premiere of the upcoming Korean original series “Big Bet” starring Choi Min Sik, Sohn Seok Gu and others will take place on the platform on December 21.

6 Reasons Why You Should Picnic as A Family