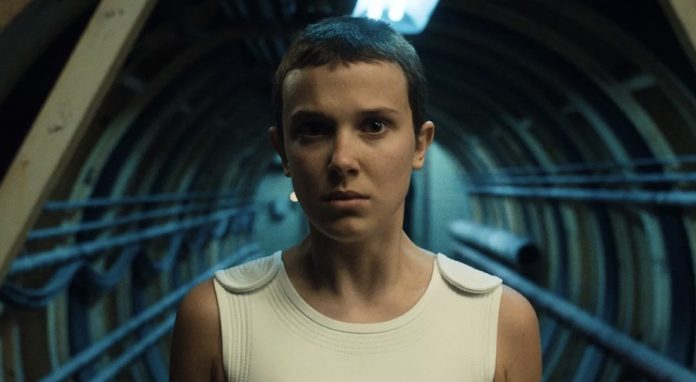 Streaming TV is insanely popular, and we know that millions of people watch TV shows and movies on Netflix, Disney+ and other services every single day. However, it is difficult to get actual data on the number of viewers for Netflix and streaming products. There used to be no real way to know exactly how many people are watching a new streaming show or movie, but Netflix has taken a big step to change that. One catch is that it will only be in the UK.

Netflix has officially joined Barb, the Audience Research Council of broadcasters in the UK. The group is measuring audience size for television, and will now do the same for streaming platforms. This is the first time Netflix will see its audience measured by any external body. Previously, the only time we received detailed data on the number of Netflix viewers was when Netflix wanted to advertise its success.

And Netflix may just be the first streaming service to join Barb. According to the BBC, any service that “accounts for more than 0.5% of the total number of views” will see its audience measured by the group, which means that Disney+ and other popular services also fall under this umbrella.

Several organizations, including Nielsen, have so far done their best to measure the streaming audience, but it has always been an exercise in making the best guess based on the data provided. No streaming service publishes figures regularly, and even if they did, it’s impossible to know how accurate these figures are, since they’re all internal.

The reason Netflix is likely to join Barb now is because Barb’s numbers determine ad pricing, and since Netflix is on the cusp of releasing an ad-supported tier, advertisers will probably want an independent organization to screen viewers before they shell out any money. he wants to make money by selling advertising.

Of course, it will be interesting to see what the Netflix ratings will look like when Barb starts writing about them in November. Traditional broadcast channels will have an idea of how they stack up compared to Netflix, and we’ll be able to get an idea not only of what the best shows on Netflix actually are, but also of what a “bad” streaming show actually looks like. What are people actually watching with a Netflix subscription?

Since both Netflix and Disney+ are adding advertising to their services in several markets, it will be interesting to see if this change will affect streaming platforms domestically. So often, fans of streaming shows see their favorites canceled with little to no explanation. At least this way we can start to see which shows people actually watch and which ones they don’t.

The creators of “Stranger Things” shared with fans the update of...