Home Entertainment Netflix has better original content for 39% of consumers

Netflix‘s investments in original productions are costly, but they pay off – at least in relation to the level of satisfaction of consumers who are already subscribers. This is one of the conclusions of a survey conducted in the United States by Morgan Stanley.

According to the study, 39% of American consumers cite Netflix as the streaming platform that owns the best original content programming. Soon after, Amazon Prime Video (12%), Disney + (7%), Hulu (7%) and HBO Max (6%) appear.

When citing the reason for subscribing to Netflix, the interviewees cited as their main arguments “vast selection of content”, “good original programming” and “add content that I like” – in addition to the absence of commercials and advertisements of any kind.

Newly launched platforms, such as Peacock and Discovery Plus, were accounted for the first time, but still without such expressive numbers. In all, the research involved more than 25 platforms available in the United States.

Other interesting data reveal that free services or that offer advertisements instead of monthly fees have stagnated in 2020, without so much capacity to expand the public. On the other hand, the cancellation of cable TV services has slowed, but the process tends to return to normal in 2021

Another interesting fact concerns Hulu, which belongs to Disney, but abroad operates as a separate service. According to the report, 58% of Hulu users also use Disney + in a joint subscription. However, 84% of its users are also Netflix consumers. 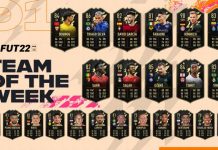 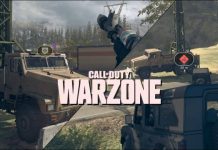 Where Are The Mobile Stations And How To Activate Them In COD Warzone; Locations 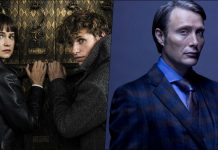