Home Entertainment Netflix Has Announced Its 10 Most Watched Productions For The First Time! 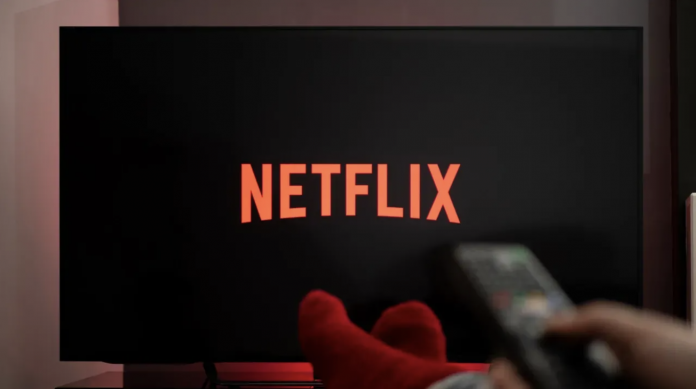 Netflix, which has been secretive about how much its productions have been watched since its establishment, shared its viewing figures for the first time in its history.

Netflix, which started producing its own content with House of Cards in 2013, has managed to become the world’s largest streaming platform in the past 8 years. The company, which has more than 200 million subscribers worldwide, continues to grow and expand day by day.

Although it is known that Netflix productions are met with great interest around the world, the company has been very secretive about sharing viewership rates and explaining which productions are most popular. Leaving aside the tradition it has maintained for many years, the broadcasting company announced its most watched productions last month.

The company, which has not shared almost any information about the viewing rates in the past, has started to transmit some data about its own productions in recent years. Although Netflix shared with the press the number of users who watched at least 2 minutes of a program, this was not a distinctive data. As a matter of fact, the productions that Netflix featured on the main page were watched by almost everyone, even for a few minutes. 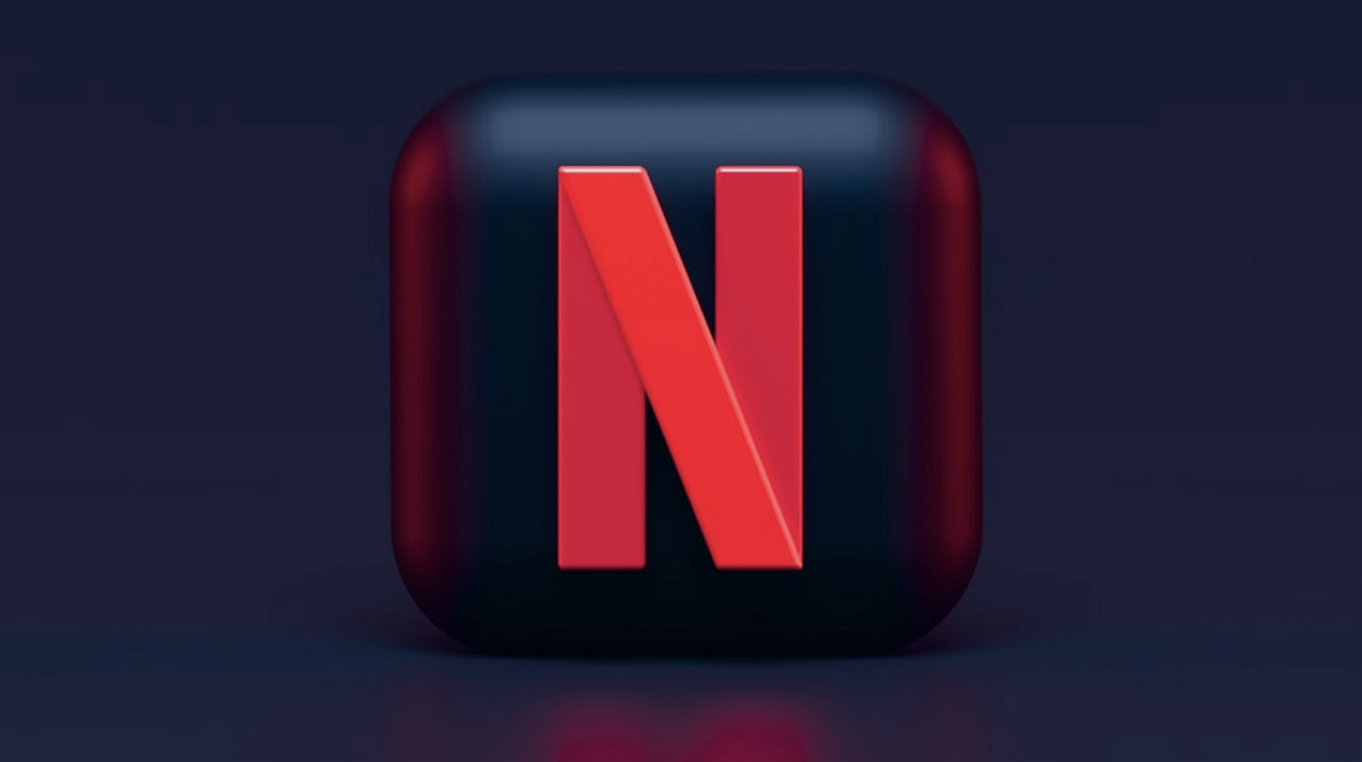 Setting aside its traditions for the first time in its history, Netflix has at least announced the total watch times of its own productions. The first season of Bridgerton leads the way with 625 million hours of watch time in Netflix-exclusive series. La Casa de Papel and Stranger Things are on the list with their two separate seasons.

For Netflix exclusive movies, Bird Box is at the top of the list. Extraction, which will meet with the audience in 2020 and whose sequel will be watched soon, is in the second place with 231 million hours.

So what do you think about the figures announced by Netflix? Are there any productions you follow on the list? Do not forget to share your views with us.

Everything Pike Has Changed Compared To “Balance Of Terror” TOS In...