Home Entertainment Netflix has announced how many views the Squid Game series has been... 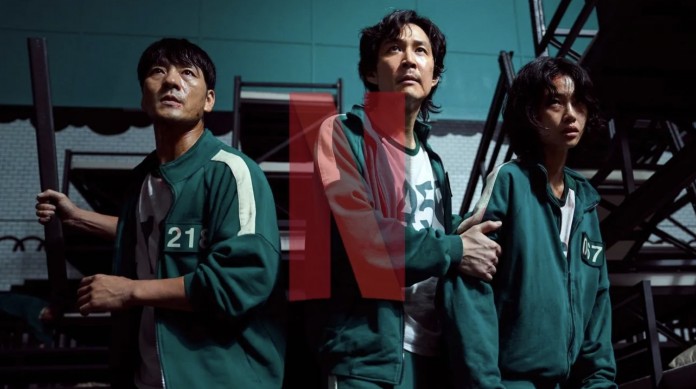 Netflix has announced how long the Squid Game series has been watched. The popular series made a smack with its success.

Squid Game, which was released on Netflix in September, has been taking the internet by storm since its release. The popularity of the production, which has become the most popular series of the platform in a short time, is increasing day by day. Finally, the company announced how much the series was watched.

Publishing some periodic reports to inform its shareholders, Netflix has released some information, including the watch time of Squid Game. Accordingly, the series went down in history by being watched the most and for the longest time on the platform. Here are the details…

According to the statement made by Netflix, Squid Game has been watched for 1.6 billion hours since its release. This means that the time users spend watching this production is approximately 182,000 years. Bridgerton, the second most popular job on the platform, is only half the time. 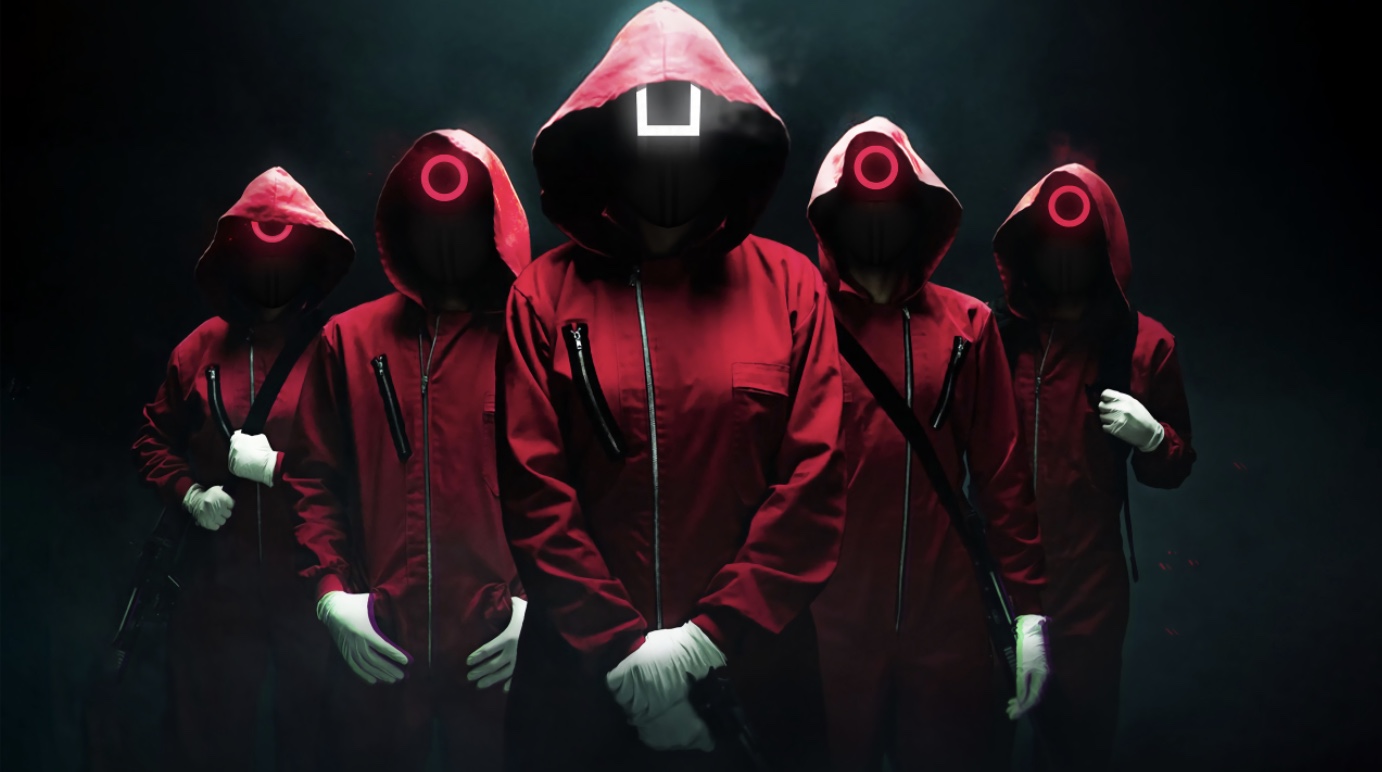 In fact, this did not surprise anyone. The series has multiplied the number of views every day since its release. This has affected everything from our daily lives to popular culture. In fact, a 23-year-old YouTuber nicknamed “MrBeast”, whose real name is Jimmy Donaldson, started working on adapting the series to reality on his channel.

However, this may be just the beginning. Squid Game director and screenwriter Hwang Dong-hyuk has officially announced that he is working on season 2. Speaking at an event held in Los Angeles, USA, Dong-hyuk stated that there was a lot of demand for the new season of Squid Game and said, “You left us no other choice.”

“I can truly say there will be a second season,” Hwang Dong-hyuk said in an interview with AP. Dong-hyuk, who did not reveal the release date of the new season and what it will focus on, promised that the main character of Squid Game, Seong Gi-Hun, will return.

So what do you think about this subject? Why do you think Squid Game became so popular? You can share your views with us in the comments section.