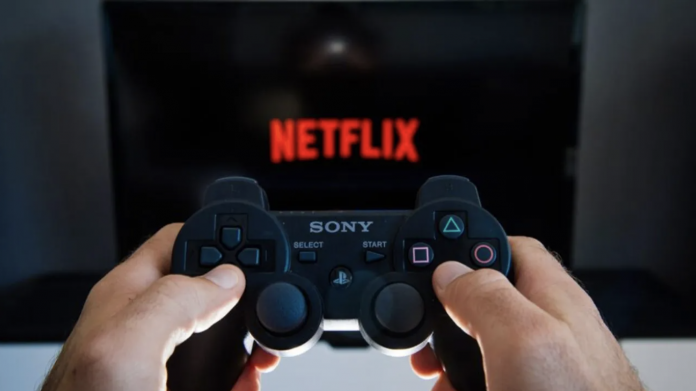 Netflix, which has emerged to create a rival platform for Apple Arcade in the past months, has announced that it has activated the game tab for Android users in some countries.

Game era in the Netflix app for Android users

Netflix, which quickly entered the game industry, announced that it had acquired the company called Night School Studio. The company, which has been working for the mobile game industry for a while, came to the fore with news that will please Android users in Spain and Italy. 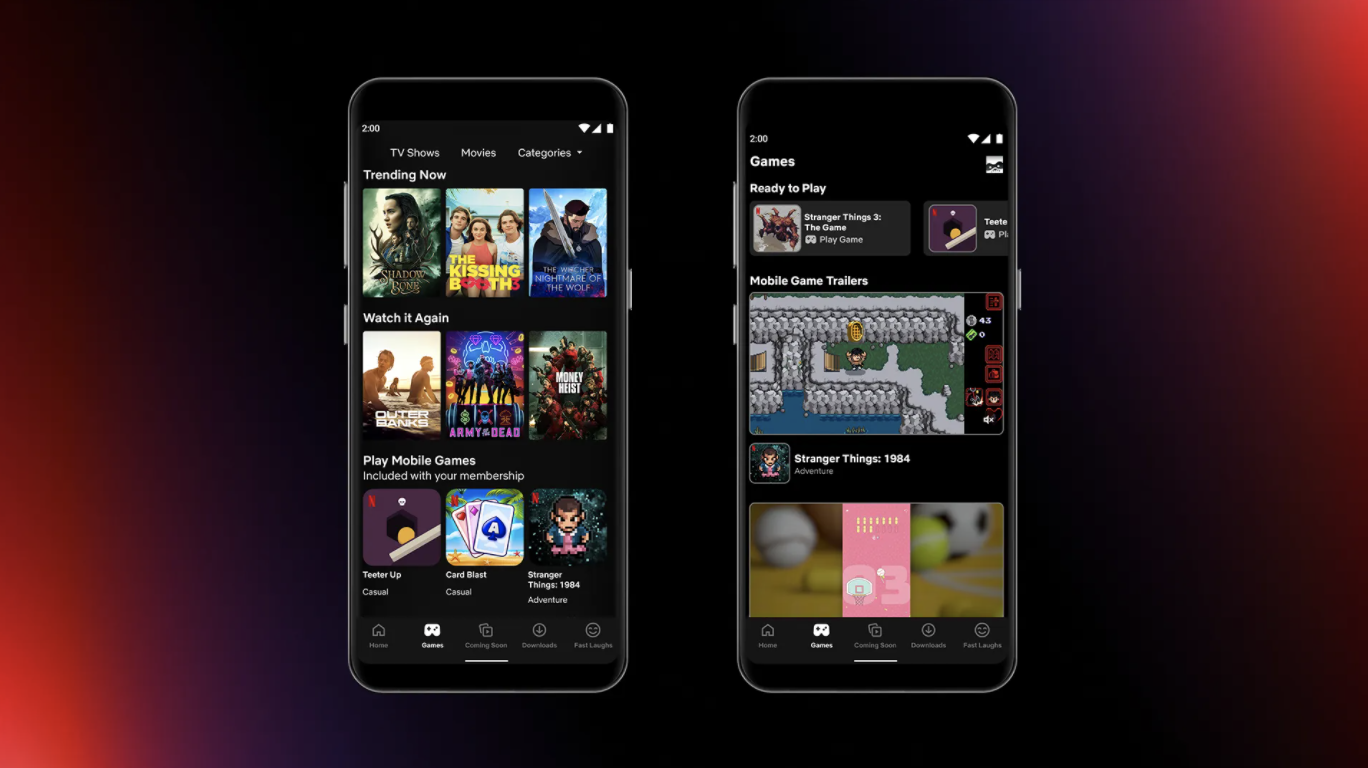 The company, which offers the game service to users in Poland with its announcement in August, gave the good news that the new feature will come to iOS owners in a few months.

For now, the company, which has appeared with Shooting Hoops, Card Blast, Teeter Up, Stranger Things: 1984 and Stranger Things 3 games, underlined that Netflix subscribers will benefit from this feature for free. Stating that they will focus primarily on mobile games, the authorities announced that games will come for other platforms in the future.

It is not yet clear when the new feature will come to the USA and other European countries. However, it is estimated that the game tab will be active in other countries until the end of 2021.

What do you think about Netflix’s entry into the mobile gaming industry? You can express your thoughts in the comments.