Home Entertainment Netflix gives the green light for the series to be adapted from... 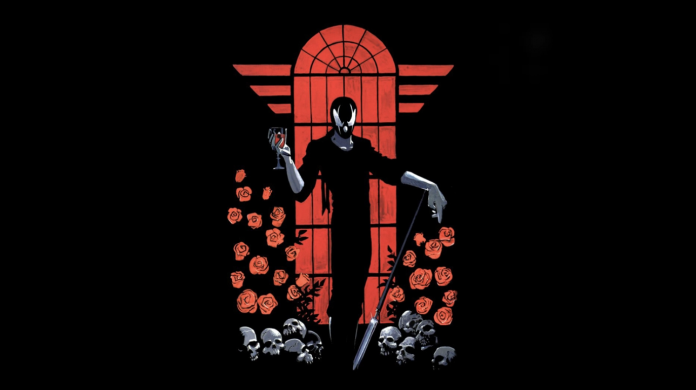 Netflix is preparing to bring a comic book called Grendel to the screens. Grendel is a comic book series that has been going on since the 1980s.

Netflix has approved a series to be adapted from the comic book. Dark Horse Comics’ long-published Grendel comic will come to the platform as a series. The platform has brought many comics to the audience as a series before. The Grendel series, which has been published since 1982, is being screened with Netflix.

It’s unclear when Grendel will come to Netflix

The premise of the series reads: “Based on Matt Wagner’s groundbreaking comic book series, Grendel follows Hunter Rosu, a talented fencer, writer, and assassin as he goes to war with New York’s criminal underworld to avenge a lost love. . Why did you beat them when you could have joined them?” 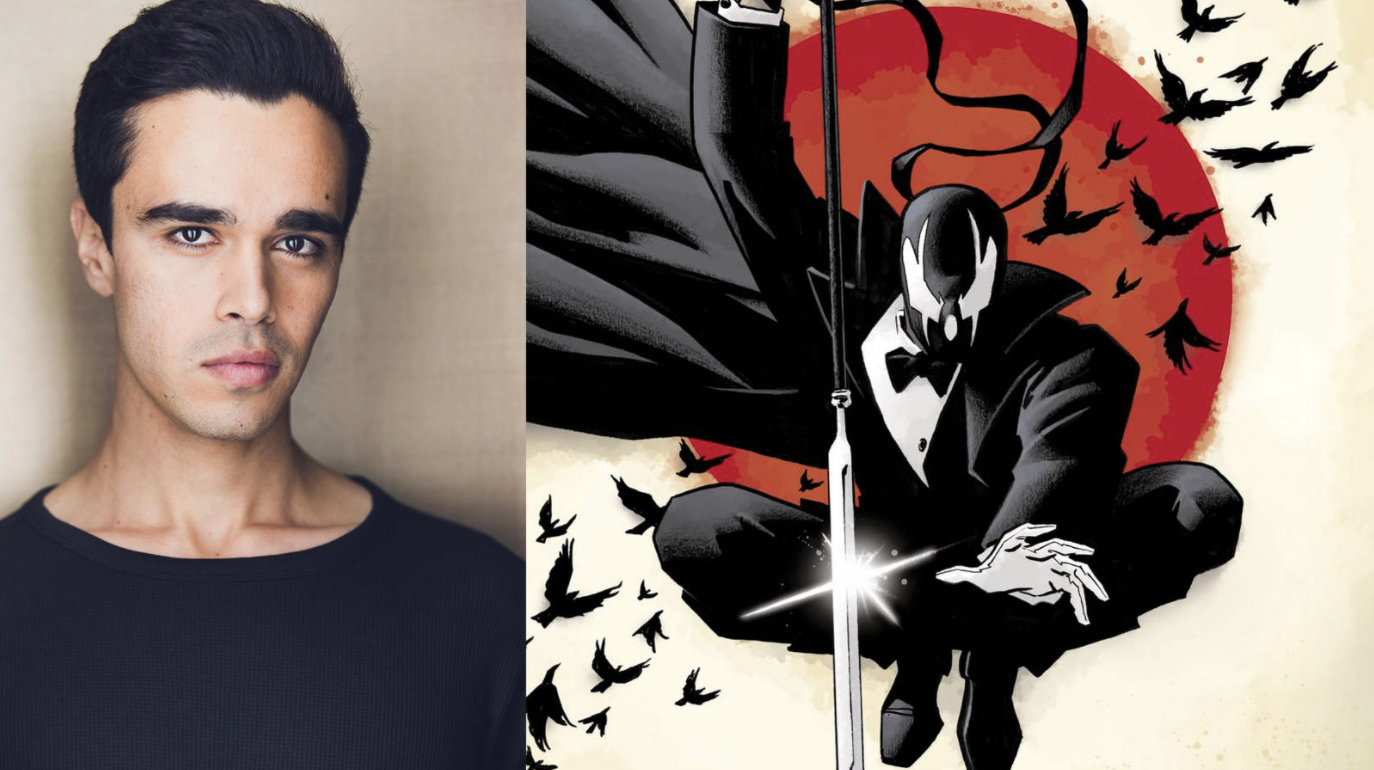 Andrew Dabb will serve as writer and showrunner for Grendel. Andrew Dabb previously wrote for Supernatural and also took on the role of co-showrunner from season 12. In addition, Dabb is the writer of the upcoming Netflix series Resident Evil.

Grendel creator Matt Wagner said in a press release, “I couldn’t be more excited about the fact that the Grendel saga, one of the longest-running indie comic series, is finally being made into a series. I am particularly excited to see Abubakr Ali bring the Grendel/Hunter Rose character to life.”

No release date has yet been given for the series. It’s best to wait for an official statement from Netflix.

The Composition of The Bad Boy Chiller Crew at The Croatian...