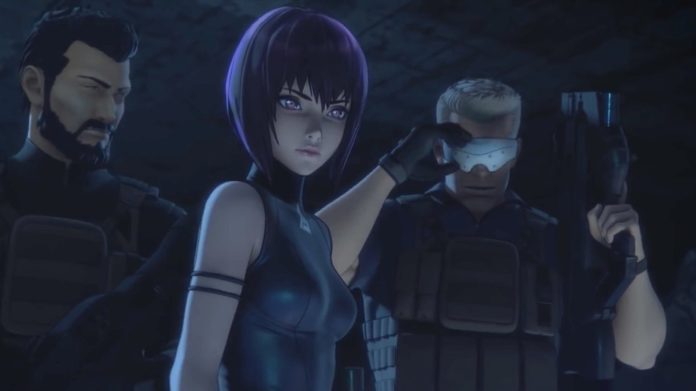 Netflix, Ghost in the Shell: SAC 2045 animated series created with CG technology, has been announced to be released on April 23. Especially anime fans are waiting with great excitement, it looks like it will be far beyond traditional animation.

After the bankruptcy of global capitalism, the countdown has begun for the series, which tells about the elite 9th Branch in Japan performing secret cyber operations.

The popular manga series comes to Netflix screens
Netflix shared a final trailer that released the release date for Ghost in the Shell. The story of the series takes place in 2045. In the series, the Earth is again in a war. People who have not yet realized that they are facing the threat of artificial intelligence are in danger. The 9th Branch reunites, trying to combat the mysterious beings called “superhuman”.

The series that Kenji Kamiyama and Shinji Aramaki are in the director’s chair will appear with the cast of Ghost in the Shell: Stand Alone Complex. Atushi Nakanaka (Motoko Kusanagi), Akio Takatsuka (Bato) and Hirota Takaji (Togusa) will appear on the screens in this series. Preparing to fight “posthuman” s trying to disrupt the social order, the team seems to revolutionize the classic anime style with 3DCG style.