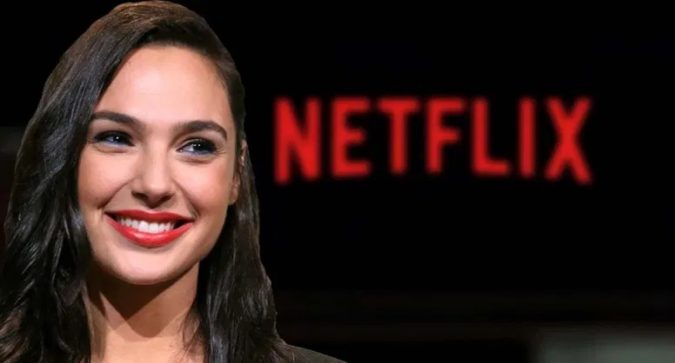 Netflix has acquired the global streaming rights to a movie that can help it gain more subscribers. The online content platform bought the rights to the spy movie Hearts of Stone, starring the famous actor Gal Gadot. The film that brought Netflix and Gal Gadot together is produced by Skydance Media and directed by Tom Harper.

According to Deadline’s report, the film will tell a story of espionage similar to the James Bond and Mission Impossible series. However, a female spy will be at the center of this story.

Skydance Media recently sold the rights to the movie The Tomorrow War, starring Chris Pratt, to Amazon. Although the filming of The Tomorrow War has been completed, the “engine” command has not been given in Hearts of Stone yet. Gal Gadot is also among the co-producers of the movie.

The screenplay for the film is signed by Greg Rucka and Allison Schroeder. Skydance and Netflix previously worked together on The Old Guard, starring Charlize Theron, and 6 Underground, starring Ryan Reynolds.

The closure of movie theaters due to the coronavirus epidemic led film studios and production companies to collaborate with online content platforms. Netflix announced that it will meet its subscribers with 71 movies that will showcase important names this year. Gal Gadot will also appear in Netflix subscribers with one of these films, Red Notice.

Double Chin and company: Maren Wolf has an important message!