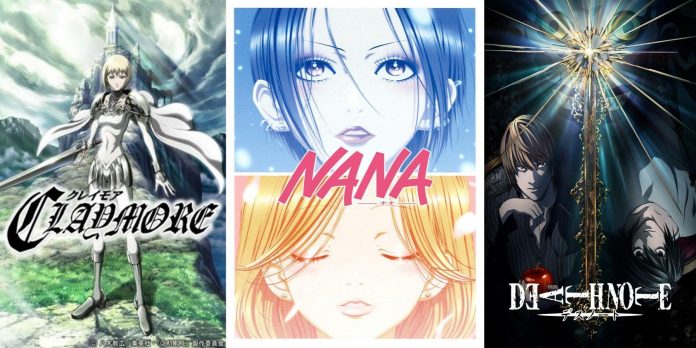 Great news for anime fans: the popular streaming service Netflix announces that thirteen anime titles will appear on the platform in a few days. The news comes as a result of a deal struck between Netflix and Nippon Television Network Corporation, or Nippon TV.

In recent years, Netflix has seen steady growth in its anime catalog and even leads various original anime projects. Some of them include Yasuke (2021), Neo Yokio (2017) and Castlevania (2017). The non—exclusive deal with Nippon TV is one of a series of agreements concluded between Netflix and a Japanese television company that has a huge influence on Japanese television and has been actively broadcasting animated films since the 1950s.

Nippon TV has an extensive catalog of classic anime, and those offered by Netflix as part of the latest deal include “Death Note” and two related films; 38 episodes of “Hunter x Hunter” (2011); NANA; Claymore; both seasons of Kimi ni Todoke (“From Me to You”); Parasite – Maxim; The host club of Oran High School; the film adaptation of Naoki Urasawa’s “Monster”; Hajime no Ippo: Battle! and even the 1997 Berserker.

During the AnimeJapan conference held in Tokyo in April, Netflix announced its intention to bring 40 new anime from different genres to the platform in 2022 alone. The deal struck with Nippon TV earlier this year allowed Netflix users to gain access to the broadcaster’s largest drama series Old Enough, which is broadcast in 190 countries and territories.

Akane Inoue, who sells and licenses anime at Nippon TV, welcomed this partnership with Netflix, saying that Nippon TV’s involvement in the production of anime series helped the broadcaster, and that “the timing couldn’t be better.” “, especially with the current growth trend that anime is experiencing all over the world.