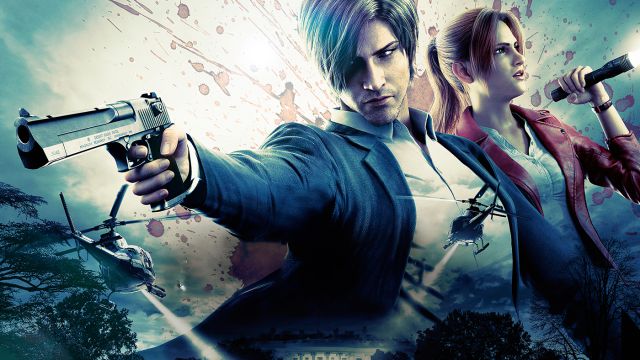 Netflix: The popular streaming platform announces the dates of its new fan event with its next most anticipated movie and series news.Netflix has presented its own digital event with its next novelties that will arrive this year on the platform; Thus, Netflix’s so-called Geeked Week will take place from June 7 to 11, a few days before E3 2021, and will show what new is to come from long-awaited productions such as Resident Evil, The Cuphead Show !, The Witcher, The Umbrella Academy, Masters of the Universe: Revelation, Cowboy Bebop and much more. This has been announced by those in charge, presenting a poster with the contents of the event and confirming the dates.

Thus, and after the recent end of one of its most famous video game-based products with the Castlevania animated series, Netflix continues to bet on new adaptations of the medium with the new film Resident Evil: Infinite Darkness or the animated series in the purest traditional style The Cuphead Show !, following the celebrated cartoon style of the Studio MDHR video game, showing new trailers and trailers for all of them.

But there is much more; There will be no shortage of the new animated series of Masters of the Universe by Kevin Smith, the new series of Cowboy Bebop or the second season of The Witcher with Henry Cavill again as the witch Geralt of Rivia, in addition to the new sci-fi series Sweet Tooth: The deer boy. There will also be Stranger Things, The Umbrella Academy and Lucifer with their new seasons, in addition to many other surprises to be announced.

How to use the AI TikTok Green Screen Filter