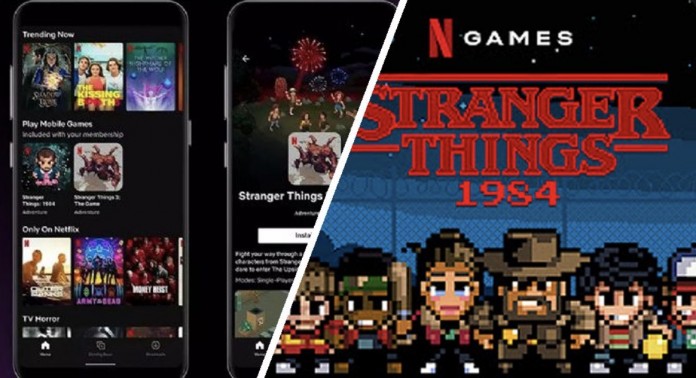 Netflix Games is the new service offered by this streaming platform. This is integrated into your current subscription and allows you to enjoy video games on mobile devices. Although, it is now limited to a few games like Stranger Things 1984 or Stranger Things 3.

In total, Netflix Games has five launch video games: Stranger Things: 1984 and Stranger Things 3: The Game, as well as Shooting Hoops, Card Blast and Teeter Up. Although it is a small catalog, the company promises to bring new experiences in the near future. 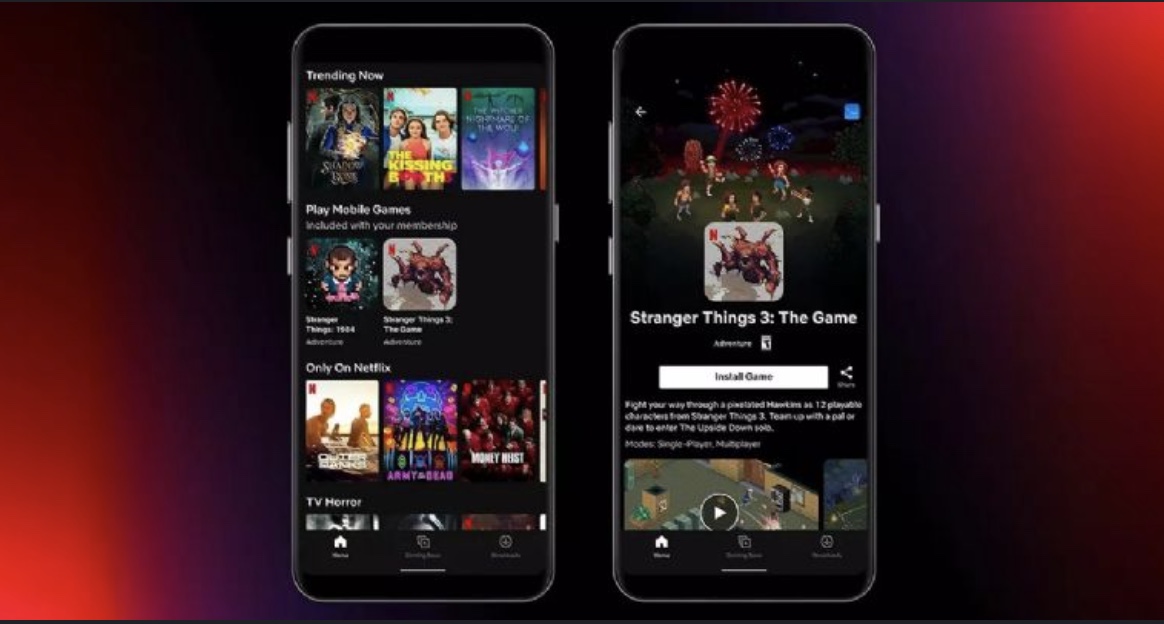 Some of the titles that it could bring are of puzzles, narrative stories, as well as more complex experiences. We hope to hear from you soon.

Why did the company create Netflix Games?

According to Gamerant, Netflix has been trying to break into the industry since the early summer of 2021. For this reason, it has hired industry veterans such as Mike Verdu, who was vice president of video game development for Electronic Arts. Finally, Netflix Games was released in August for Poland. 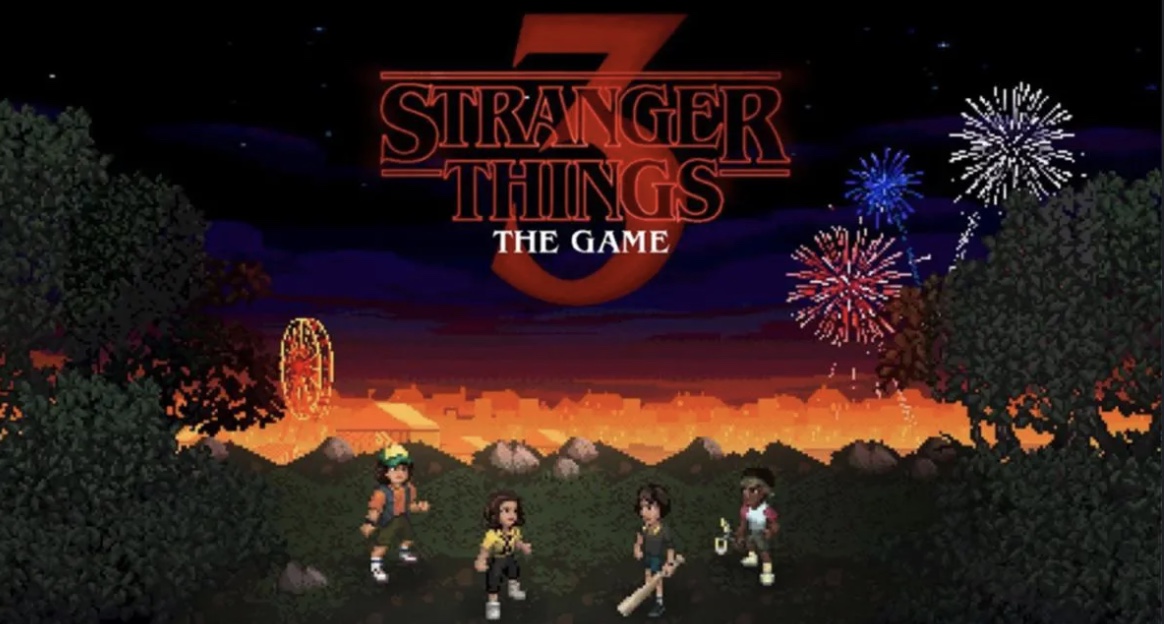 By the end of September, it was available in Spain and Italy. Its worldwide launch came on November 3, 2021. The company is likely looking to expand its market through Netflix Games. Perhaps other streaming companies like Disney + or Funimation could follow suit.