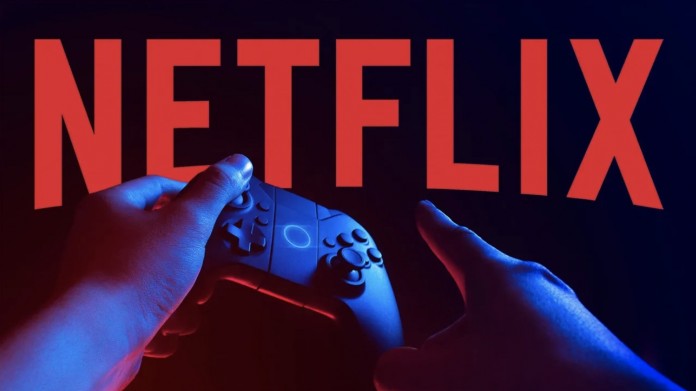 The long awaited announcement has finally arrived! Netflix Games opens to iOS and iPadOS devices. The platform conveyed the details with its statement…

Netflix Games is also available for iOS and iPadOS devices! The popular video streaming platform took a worldwide hit last week. The company opened its gaming platform for Android users. However, Apple users had to wait a little longer.

Finally, the company made the expected announcement on Twitter. In the announcement, it was stated that Apple users can now access the games. Here is the release date for accessing games from Apple devices…

Netflix Games is coming to iOS and iPadOS this evening!

The platform announced in its statement on Twitter that the game service will open to iOS and iPadOS starting today. You can find the games that are accessed free of charge by those who are members of the platform, both on the platform and in the stores.

Netflix Games is coming to iOS! Starting tomorrow, you can access Netflix Games through the Netflix app on any mobile device, anywhere in the world. pic.twitter.com/LoHYFi4xBX

Let’s remember which games are available on the platform hours before the Netflix Games service opens on iOS and iPadOS. Among the games currently on the platform are the following;

By the way, there’s also news for the League of Legends game Hextech Mayhem! This game will be released at the end of the month. Let’s say that the game in question will cost 10 dollars on Switch and PC. So Hextech Mayhem game will be free to Netflix subscribers.

However, these games will require individual downloads on iOS and iPadOS devices. So it’s different from the Android situation. Because it is not in the main application. In addition, there are no ads, in-app purchases or additional fees on the platform. So just a Netflix subscription is enough. Let’s not forget that the games also work offline. However, accessing games from child profiles is not allowed.

Other cloud gaming platforms like Microsoft xCloud, Nvidia Geforce Now, Google Stadia, and Facebook Gaming are struggling to keep up with iOS due to Apple’s App Store restrictions. All these platforms tried to evade Apple’s policies by being released as web apps. However, this weakens the gaming experience.

PSN: holiday promotion has up to 80% discount on PS4