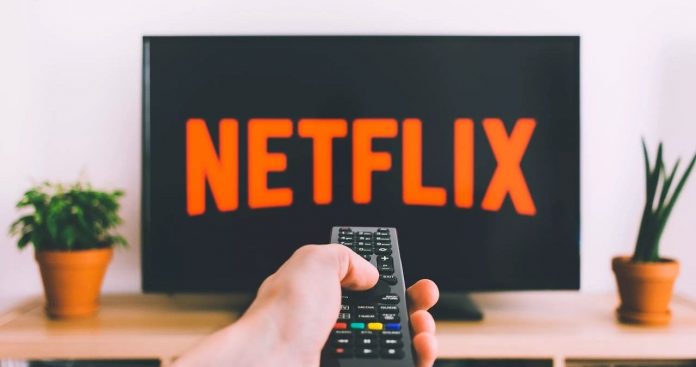 The online streaming platform Netflix continues to be renewed to maximize user experience and increase satisfaction. The popular service started testing the “Shuffle Play” feature, which it has been working on for a while, on smart TVs.

Netflix will make it easy to find what to watch with its “Shuffle Play” feature.

Netflix, with its new “Shuffle Play” feature, allows users to find what to watch with a single click. The feature, which has artificial intelligence support, works by taking advantage of the user’s tracking history.

The feature, known for a long time, has begun to be tested on various devices as a result of the latest developments. This indicates that the new feature will be accessible to all users in 2021.

It is thought that Netflix, which aims to reach new content with a single click of the user with the button to be added to the interface, will increase the user experience by offering content according to the user’s taste among thousands of content.

It is stated that the first comments are positive for the feature that is currently being tested only on some smart TVs. It is not yet clear at what time interval the new feature will be released for all users.