Home Entertainment Netflix Does Not Rule Out Buying More Game Studios In The Future,... 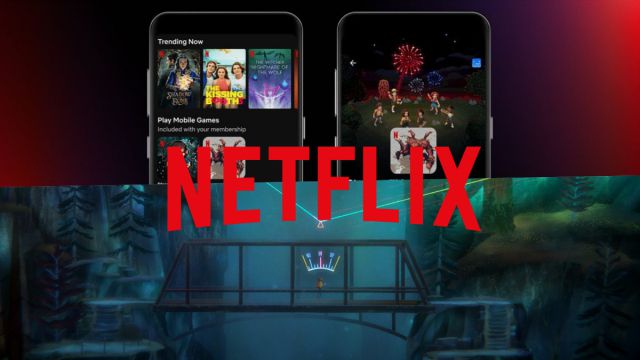 Netflix: The platform explains to shareholders that its intention is not to make a wave of purchases, but if there are opportunities they will meditate on them. The giant Netflix recently announced that it will include video games in its catalog, small productions designed for mobile devices, at least initially. To this end, the company hired Electronic Arts veteran Mike Verdu. In addition, they have also acquired Night School Studio, the developer behind Oxenfree. Will they buy more studios in the future? During a shareholders meeting, Co-Chairman Wilmot Reed Hastings has asked other executives about this question.

“Don’t expect us to go crazy shopping,” responded Gregory Peters, COO. “This will be one of the tools we will use when we find a great opportunity out there.” For his part, the financial vice president of Netflix has added that they are very selective when executing purchase and merger operations. The moment an opportunity arises that aligns with the company’s claims, they are ready to seize it. “But again, it’s nothing more than that.”

Peters also reflected on the acquisition of Night School Studio, which is currently developing the sequel to Oxenfree. “We are tremendously excited about that particular team because the key to what they do is to test and explore the story and the narrative essentially as a core part of the game mechanics.”

According to the manager, this fits “very well” with the idea they have for video games on their platform. “It was great having them,” as well as listening to their thoughts and ideas. “I hope it will be a fruitful partnership in the years to come.”

Netflix launched the first tests with video games in some markets, including Spanish. The first confirmed titles have been Stranger Things: 1984, Stranger Things 3: The Game, Card Blast, Teeter Up and Shooting Hoops. The future will tell the type of experiences that the platform profiles for its service.

Jersey Shore: Why Chris’s team is roommates, not Angelina’s team

Arnold Schwarzenegger was surprised by photos of his son Patrick from...