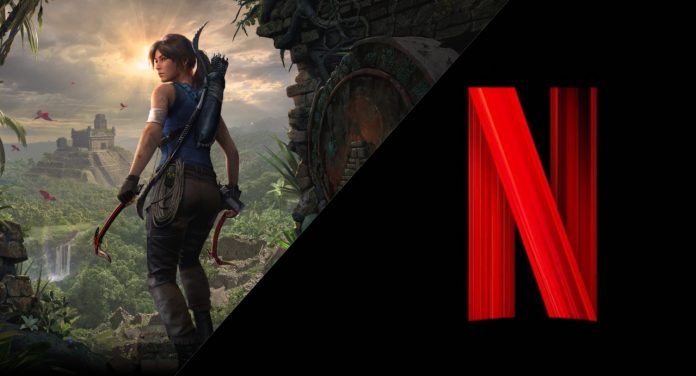 Netflix, which has enriched its anime catalog with its recent productions, is preparing to add a new one to its projects in this segment. In the statement made by the company, it was stated that the Tomb Raider anime was working.

Netflix, the world’s largest online streaming platform, announced that it has developed a new anime centered on Lara Croft, one of the most cult characters in the game world. According to the American company statement, the Tomb Raider anime will be the continuation of the rebooted video game trilogy.

Although Lara Croft is a game-based character, she is also well-known by the cinema audience thanks to her big screen adaptations. Alicia Vikander gave life to the character played by Angelina Jolie twice before. The latest Tomb Raider movie directed by Roar Uthaug was below expectations, grossing $ 274 million worldwide.

Returning to Netflix’s Tomb Raider animation; The project is written and produced by Tasha Huo, the author of The Witcher: Blood Origin series, which will tell long before the events of The Witcher series starring Henry Cavill.

The platform also announced that it is working on a new King Kong anime called Skull Island. Penned by Brian Duffield, author of Underwater, the series will follow a group of sailors and explorers whose ships crash into Kong Island.

Netflix has not provided any information about the release dates of the Tomb Raider and Skull Island anime for now, but we expect details of the projects will be revealed soon.

Co-founder of IOTA, announced plans for 2021