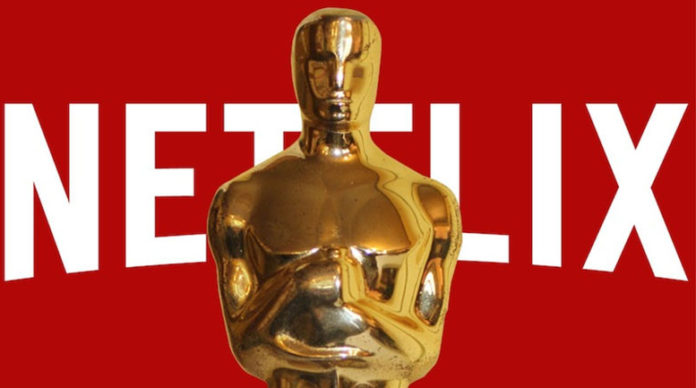 Netflix Destroys Hollywood with 24 Oscar Nominations. Netflix, established as a cinema and film viewing platform, has also made its name known for years with its own productions. While not all of these productions have had great success, some have received world-class prestigious awards. This year’s Oscar Awards will be one of these awards.

Netflix produces dozens of productions each year and these films are spoken and popular in every way, with or without great success. Netflix, which made many new productions in 2019, seems to have achieved great success even with negative reviews such as The Irishman.

Netflix will take part in the Academy Awards, also known as the Oscar Awards, this year as a powerful production company. Netflix’s productions this year, will be in the ceremony as a full 24 categories. This number is more than the number of nominations of any Hollywood studio.

A great success despite the boring audience: 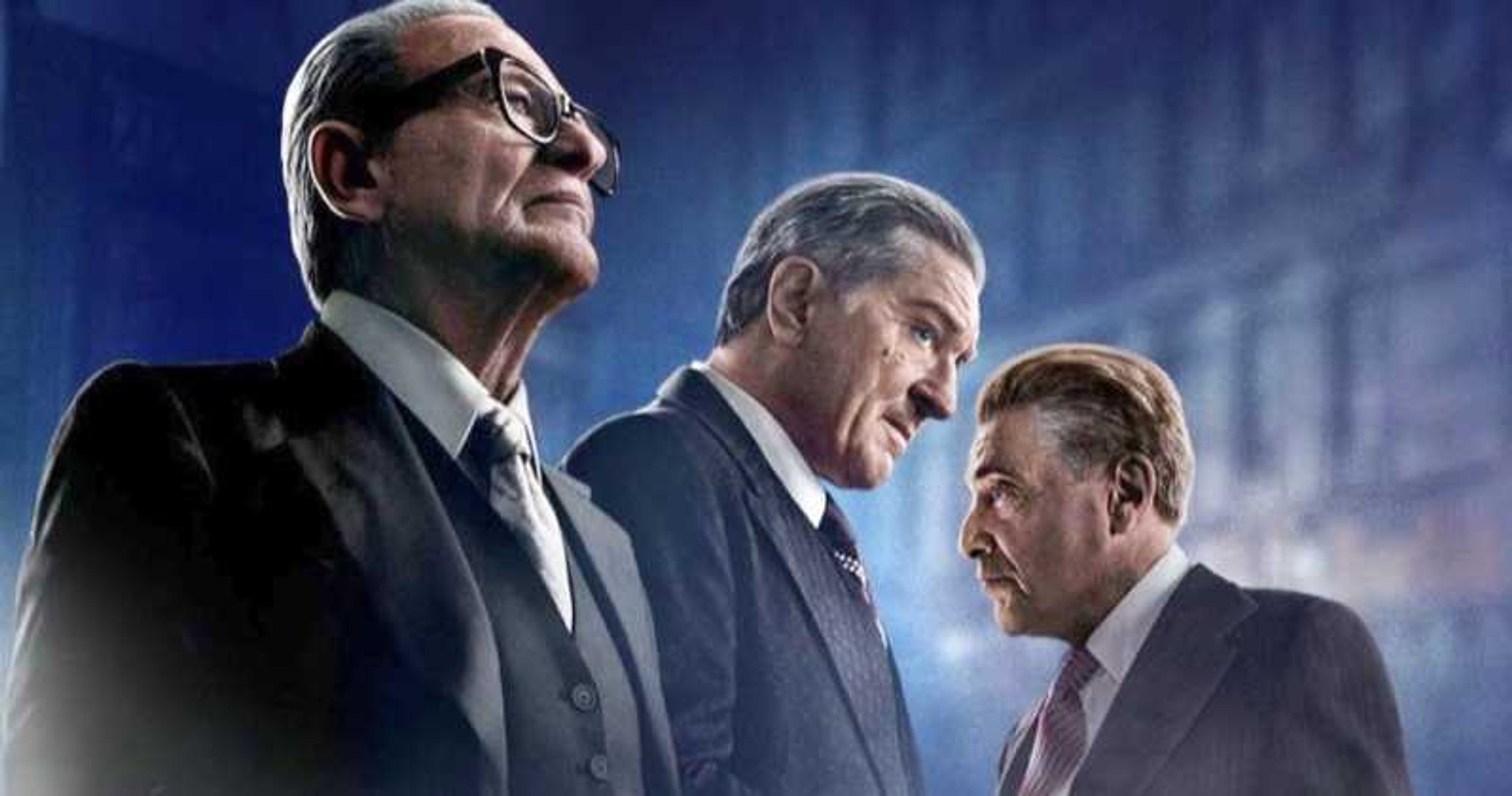 Irish The Irishman, bir a critically acclaimed production that is boring and long; He has been nominated for 10 awards including Best Film, Best Supporting Role, Best Adapted Screenplay and Best Visual Effects. 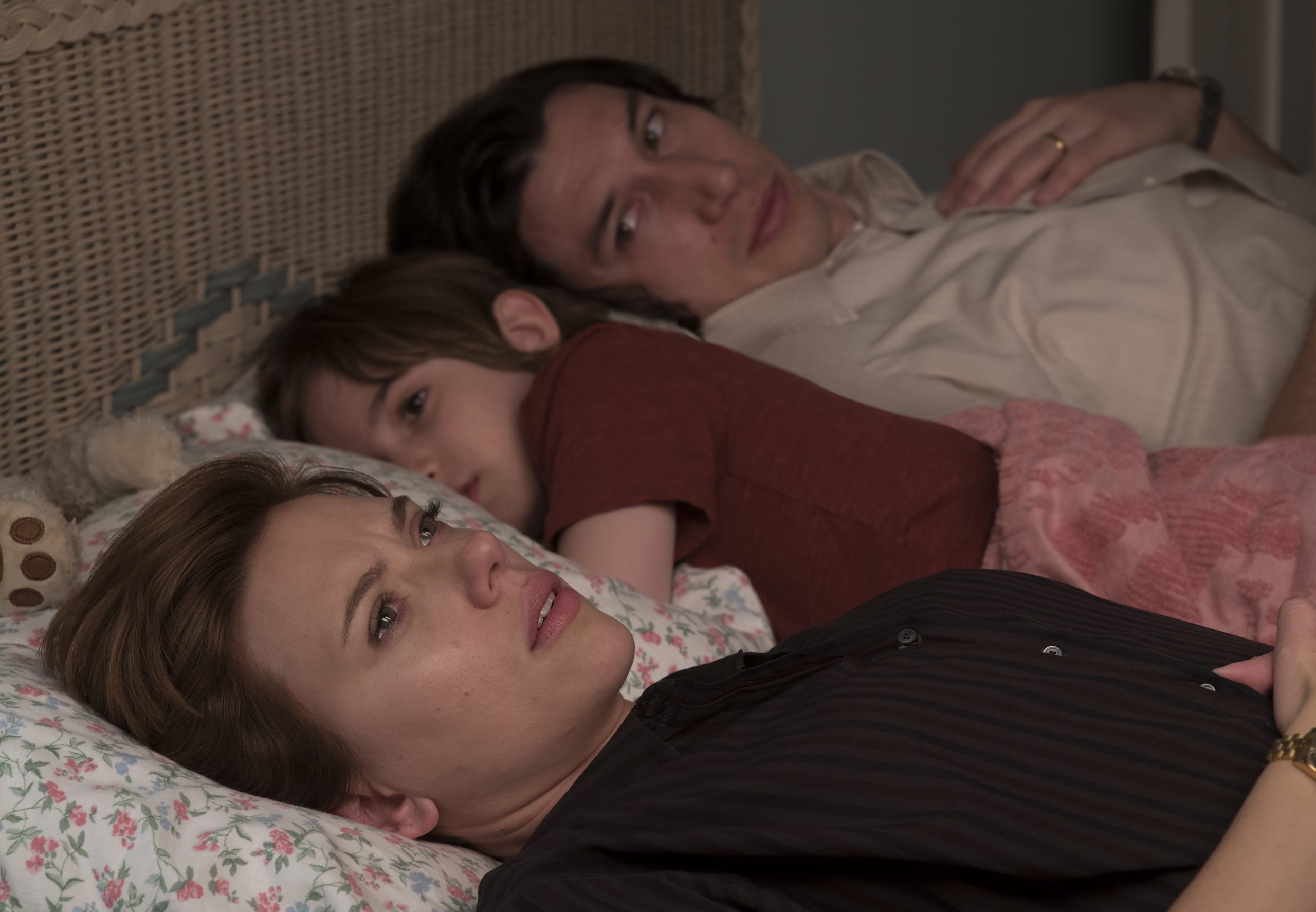 Although The Irishman earned Netflix the most nominated studio title, production alone did not surpass the Joker, one of the most talked about films this year. With a huge box office success, Joker was the most nominated film of the year with 11 nominations. Netflix productions also received several awards at this year’s Golden Globe Awards, but only two awards: Marriage Story and The Crown.

Netflix had a remarkable success last year with the production ‘Roma‘. Rome, who was nominated in 10 categories, returned home with 3 awards including the Best Director award, but lost the Best Film award to the ’Green Book’.

Government coup from China to Tesla