Home Entertainment Netflix Could Bring A Clips Feature Like Twitch Does 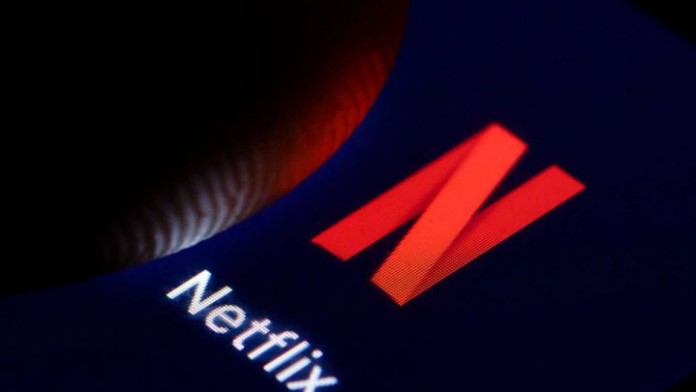 Netflix is ​​one of the giants present in the segment of VOD services. The firm has some of the most interesting series of the moment, and it still has a few tricks up its sleeve for late 2021 and early 2022. But what it also has in store are interesting functions with which to attract more users. One of them is the one in the testing phase called Kid Clips.

All series have those ‘points’ that make you laugh at how good they are, or they just have moments that you would like to see over and over again. Those are the gags of each movie or series, but on social media they are known as clips. This feature is spreading through the different multimedia applications and, again, it comes to Netflix.

It turns out that the VOD service is working on a feature called ‘Kid Clips’. This function, according to Bloomberg, is focused on the youngest public, who will receive different fragments of a series or movie every day in the application. They will have a number between 10 or 20 according to the media and with it it intends to imitate the clips of Twitch or YouTube, which is already an active part of these two platforms and made by the users themselves. In this case, the main feature is that they will be in landscape format instead of vertical as usual in social networks, and that taking into account that users of the iOS app will be the first to try it.

A feature that comes after Fast Laughts

The arrival of the Kid Clips comes at a time when short videos are on the rise than ever. Netflix lets you share small fragments with the users you want, but the last feature that the firm launched and that is very similar is the Fast Laughts. We already told you about it at the time, as a few small fragments that you can enjoy the series of the moment, as the most outstanding gags.

Now, this function seems to be aimed at the smallest audience of all, although we will have to wait to confirm the arrival of this function since it is in the testing phase.