Home News Netflix Would Be Considering a Sixth Season Of Lucifer 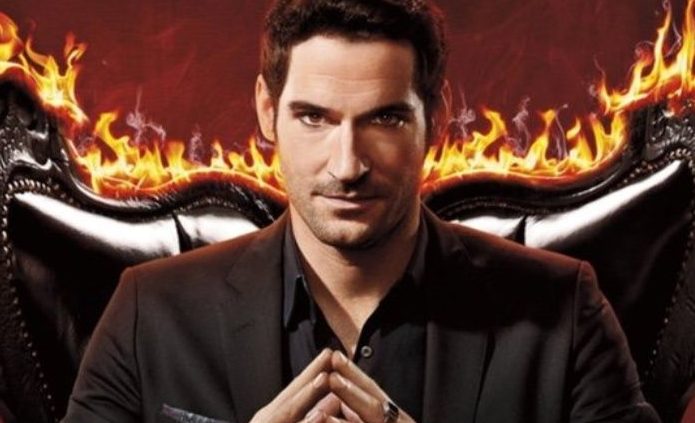 Sources indicate that the fifth season may not be the final

In 2018, Fox had made official the final cancellation of “ Lucifer ” , a series that was rescued by Netflix premiering a fourth season and with a fifth coming to release.

The original plan was to end the series in its fifth season, but sources indicate that the series could be renewed.

According to Deadline , Netflix is in negotiations with Warner Bros. Television for the realization of a possible sixth season, which are not yet final.

Starring Tom Ellis as the lead role, the series tells how Lucifer Morningstar has grown tired of reigning in hell and decides to spend time on earth to better understand humanity, settling in the city of Los Angeles.

The series is inspired by the comics of the Vertigo publishing label , which began as a spin off of the series The Sandman , created by Neil Gaiman .