Home Tech Netflix Confirms That It Will Add Video Games To Its Catalog At... 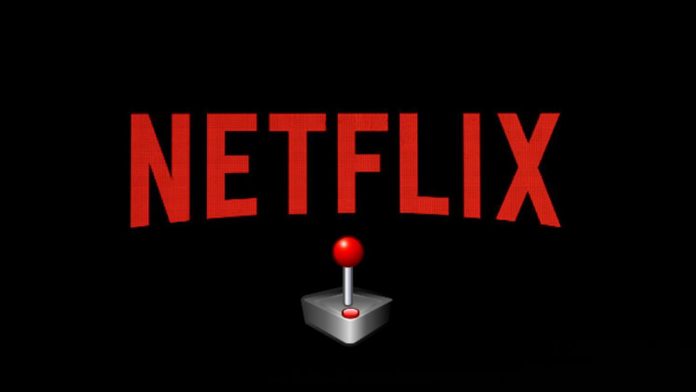 Netflix: In a letter to its shareholders, the company makes its foray into the video game market official. We offer you the first details.Netflix, the video on demand company, has confirmed the information that Bloomberg advanced a few days ago: the company is preparing to offer video games on its platform. This has been communicated in a letter to shareholders, in addition to specifying that this new addition will not lead to an increase in the price of subscriptions. In the aforementioned letter, Netflix comments that the project is “in its early stages” and that the first steps will be aimed at including games for mobile devices.

The company also wanted to remember that it is not the first time it has set its sights on video games, referring to Black Mirror: Bandersnatch, the interactive film, as well as titles based on Stranger Things. “We see games as one more category for our content, similar to the expansion of original films, television and animation,” they comment.

Video games on Netflix: mobile first and at no additional cost

In the statement, the platform points out that after almost a decade, they are “very excited” with their offer in movies and series, and that although they wish to continue that path, they also consider that “the time has come” to check the way the one that its subscribers value video games. Although no details have been offered on titles or licenses, Netflix is ​​clear about what its first move will be: “we will focus mainly on mobile titles.”

One more guest at the party

The video game market is constantly evolving and it is clear where it is headed. The proliferation of subscription services such as Xbox Game Pass and PlayStation Now, as well as new ways to enjoy video games without having a console such as those offered by Cloud Gaming, Amazon Luna or Google Stadia, make it clear that there are more and more possibilities when it comes to playing games, and Netflix has decided to join the party. 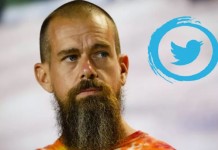 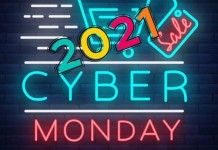 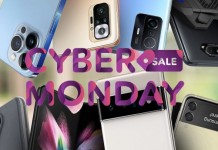