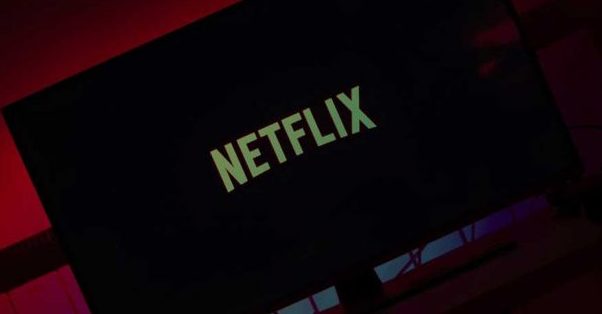 Netflix comes with a small but highly effective feature.

Netflix, one of the world’s leading broadcast platforms, is working on a small but effective innovation for the ‘keep watching’ feature. The feature, which is currently in testing, will be released to all users if the tests are completed successfully.

Disney + was released in recent weeks, lacking a feature that should be available in every online broadcasting application. This feature, which is a very important convenience for users, is a feature that allows you to resume watching the series or movies where you left off and probably familiar with platforms like Netflix.

The giant platform immediately recognized the lack of this feature and quickly solved the problem. He said that the reason for this was due to some problems before the launch of the platform. Of course, this does not mean that Netflix’s ‘keep watching’ feature works perfectly, and the company is preparing a fix for it.

You will now be able to remove unwanted sequences from the devam keep watching ’list:

In the current version of Netflix, you cannot quickly and easily remove anything from your ‘keep watching’ list. To do so, you’ll need to go to the ‘Tracking Activity’ menu of your account and do this only from the desktop version of Netflix, but a future release of Netflix’s mobile and television applications may allow you to remove these items directly from the menu without much effort.

As you can see in the images above, you can access this feature directly from the menu on the relevant page. At this point we are interested in the menu item ‘Remove From Row’ written feature. By touching this feature, the series or movie in question can be removed from the ‘keep watching’ section.

As with all new features, this is an innovation that is only accessible to some Netflix users and is currently in the testing phase. At this point, Netflix will make the feature accessible to all users if things go as planned and there is no problem with the feature. So what do you think about Netflix’s small but functional feature? You can share your thoughts with us in the comments section.

Fund Manager: Bitcoin Could Be $ 100K This Year

A new black hole photograph; the most detailed