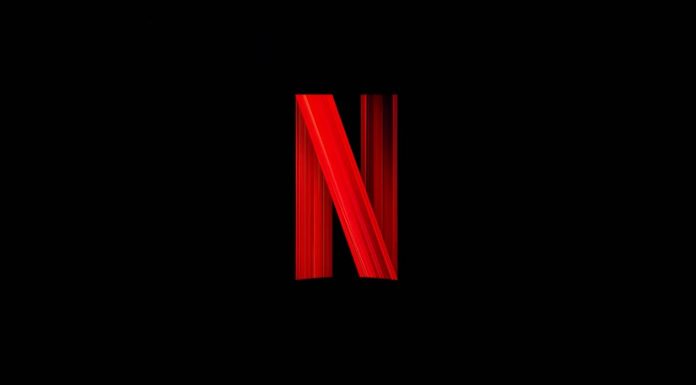 Netflix is ​​redesigning its children’s profiles to make them visually more appealing and to showcase popular characters in children’s TV shows more prominently. A new design is coming on the Netflix home screen, with a row of the most watched TV series or movies for a child, with the characters of the content appear above the title boxes. You can see this new design of Netflix above.

Netflix says the decision to include the characters is linked to helping kids get to know their favorite shows better. “We wanted to represent a production through the characters, the way children know it best,” Michelle Parsons, who is the kids and family product manager at Netflix, told Variety. she said. “It’s going to be like a kid walking into his room where he knows where every Lego piece is.”

The revamped profile pages are now available in Netflix’s TV apps. Netflix will also test this new look on phones and tablets in the coming months.