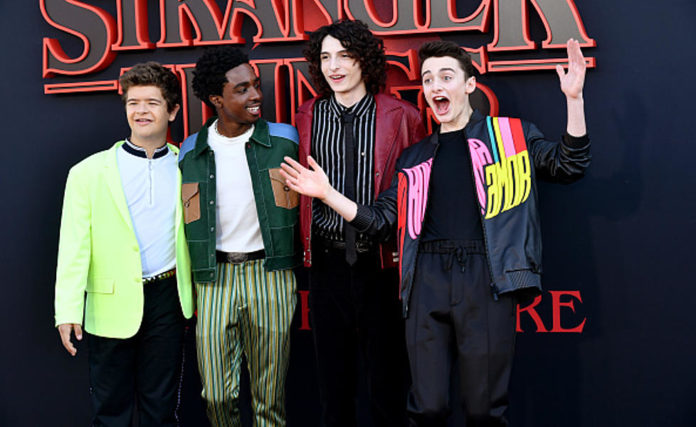 Netflix, which is working to present new content to the growing audience, bought the rights of the movie Enola Holmes, starring Stranger Things’ Eleven, Millie Bobbie Brown, and The Witcher, Geralt, Henry Cavill.

Netflix, who wanted to expand its content pool during the coronavirus pandemic, finally bought the rights of the movie Enola Holmes, starring Millie Bobbie Brown and The Witcher star Henry Cavill. The film, produced by Legendary Entertainment, was adapted from Nancy Springer’s book. Netflix will broadcast the movie in all countries except China.

In the movie, we will watch the story of Enola Holmes, who is at least as skilled as her brothers Sherlock and Mycroft. After their mother’s disappearance on the 16th birthday of Enola, Enola, who asked for help from her older siblings, then decides to solve the event herself and runs to London to find her mother. Sherlock Holmes’s sister will be involved in a plot big enough to change the course of political history on this journey.

Stranger Things’ favorite face is Enola
In the movie, where we will see Millie Bobbie Brown as Enola Holmes, who has gained a great reputation with the role of Eleven in Stranger Things, Henry Cavill will play Sherlock Holmes in another Netflix series The Witcher. The movie also includes Helena Bonham Carter, which we know from the films Harry Potter and Fight Club.

The story of Enola Holmes first started in 2006 with the book “The Case of the Missing Marquess”, and until this time 6 books have been published. This reveals that if the film holds, it can turn into a long-running series.

Millie Bobbie Brown, star of Stranger Things, will be released on November 20 after the movie, “Godzilla etc.” Kong ”movie. There is no clear explanation for Stranger Things yet. Normally, the series that will start shooting in February was postponed due to coronavirus and no explanation has yet been made about the new release date.