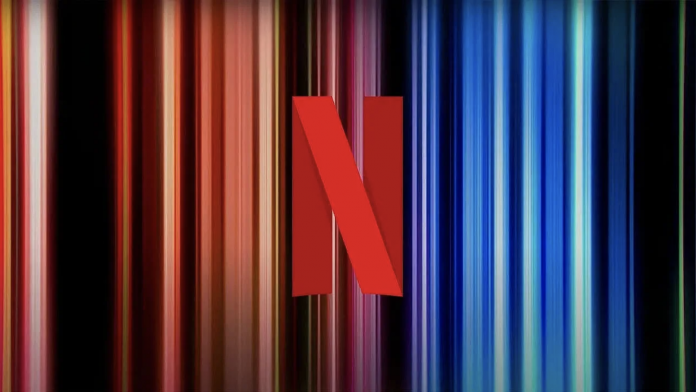 Two features offered by Netflix to smart TVs and iOS users have finally arrived for Android.

Netflix, the streaming platform with the largest number of subscribers in the world, has made the ‘Play Something’ and ‘Fast Laughs’ feature available to Android users, which it previously offered for Apple iOS users.

With the update that came last April, the Play Something feature, which has been available to iOS users for a while, offers a random production for viewers who have difficulty choosing a series or movie. Fast Laughs, on the other hand, offers you short and funny videos like TikTok from productions.

Netflix, which has gradually expanded its company in recent months and incorporated the leading names of both the game and series industry, announced the productions to be broadcast in the new period at the TUDUM event. Accelerating post-event announcements and application updates, Netflix has launched two new features for Android users.

As you can see from the animated image above, when you touch the screen while watching a production, you see a button called Play Something Else on the right panel. When you click this button, Netflix offers you the first episode of any series you have never watched before. Apart from this, you may come across a movie or series that you have watched and left before. 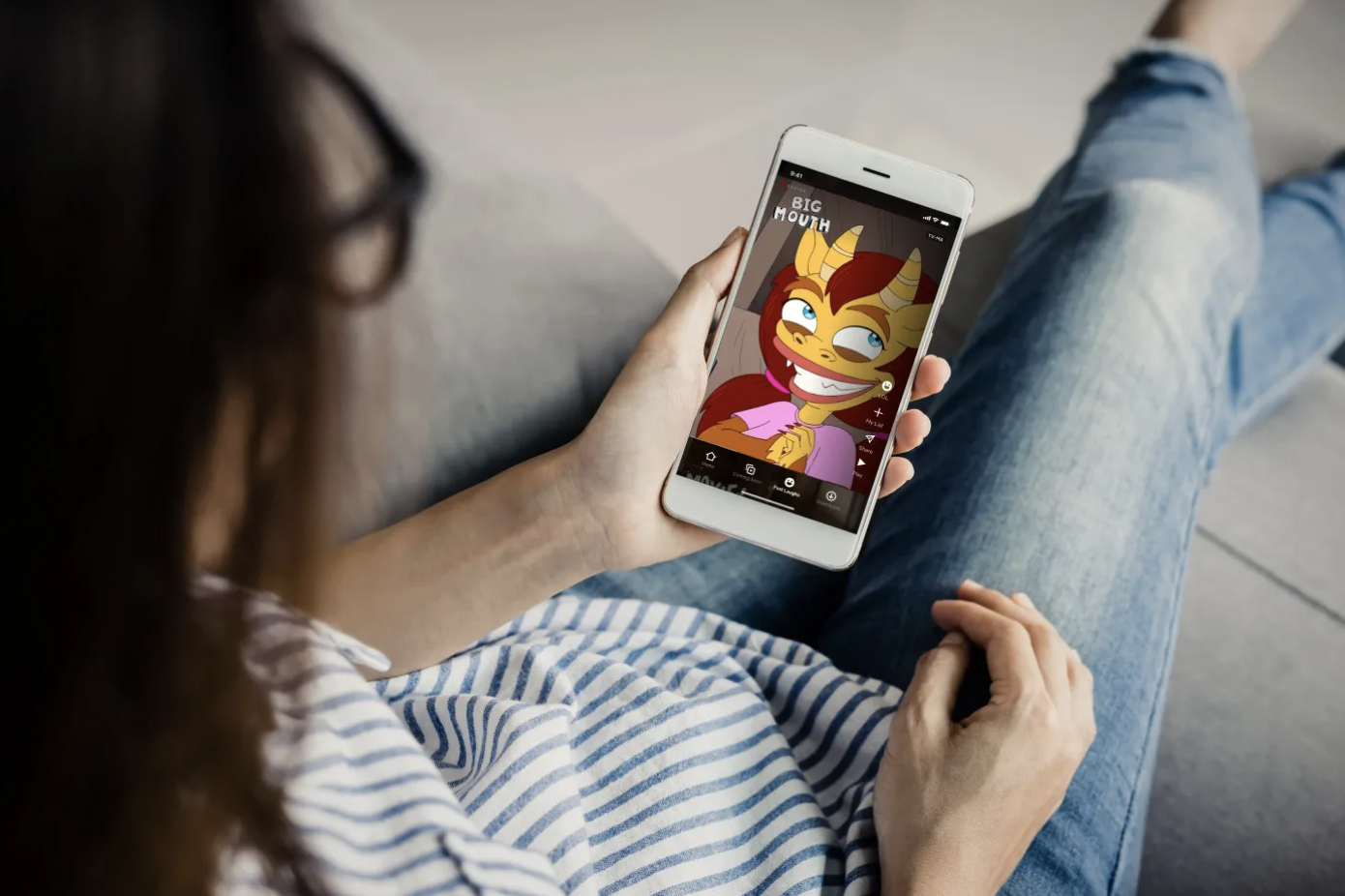 The Fast Laughs feature is a feature similar to TikTok, where you can watch short videos of series and movies broadcast on Netflix. With this feature, which is displayed vertically on the Netflix platform and makes you feel like you are using a different social media application, you can also react with various emojis to the videos you watch.

These features, which were previously published by Netflix for smart TVs and iOS users, were also offered to Android users with the update that came on October 4, 2021. So what do you guys think about the Android update released? Do not forget to share your views with us in the comments section.

iPhone 13 Pro with fragments of the first iPhone costs $...