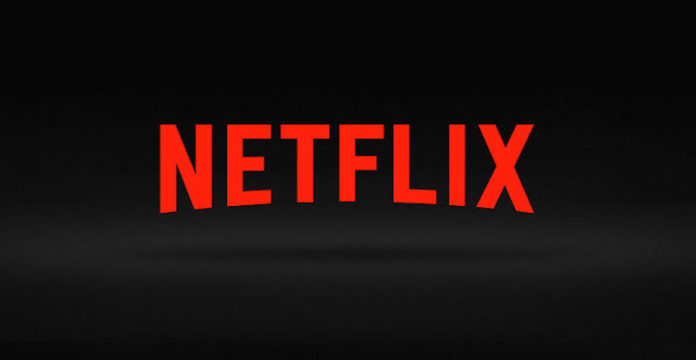 The war is on! Netflix and Apple are in the running to acquire the Metro-Goldwyn-Mayer studios that own the James Bond franchise.

After Disney, it is Apple and Netflix which enter the race of redemption. The two groups want to acquire the Metro-Goldwyn-Mayer studios .

Last year, Disney launched hostilities. As a result, the company purchased Fox . The blow had surprised more than one. So she got her catalog, as well as all of her big franchises. To do this, Disney then spent no less than $ 71 billion. Just that ! The group has therefore become the undisputed master of the box office.

Recently, the famous Metro-Goldwyn-Mayer studios entered the market . They are therefore looking for a buyer. You will understand, big headliners are in the running. So it’s Netflix and Apple TV . War is declared !

NETFLIX AND APPLE IN THE RACE FOR THE ACQUISITION OF MGM
The stakes are very high. Metro-Goldwyn-Mayer studios have very large franchises. There are notably Rocky and Mad Max. However, it is an entirely different matter that interests buyers. This is the James Bond franchise . Netflix and Apple aren’t the only ones racing. However, these are the two biggest customers. As a result, there is a chance that MGM studios will end up in one of them. Now it’s a game of chess. Who will win?

For Apple TV, the stake is all the more important. Indeed, the group’s catalog is quite thin. Acquiring MGM would be a real opportunity. However, Netflix is ​​not going to let go . In the race for the stream, this acquisition would allow the group to establish itself and stand out among the competition. For the moment, Metro-Goldwyn-Mayer studios are talking about $ 10 billion. In addition, the auction may still go up.

Now, all you have to do is follow the course of the race.

Xiaomi will raise the bar in charging speed a little higher