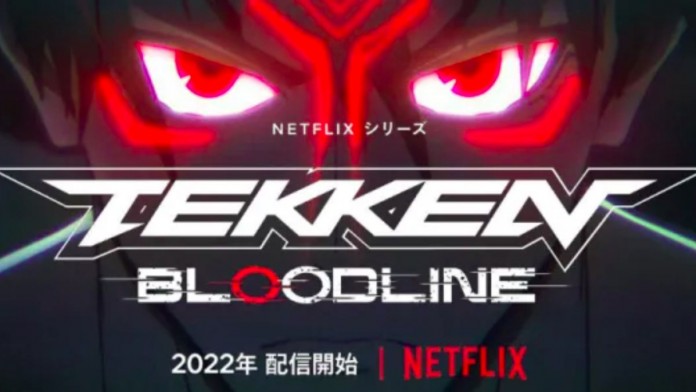 Netflix: We show you the first trailer for the new Netflix animated series, inspired by Namco’s famous fighting game saga and scheduled for 2022. Get ready for the next battle! Netflix has surprised locals and strangers today by announcing its own Tekken animated series, which will be called Tekken: Bloodline, will arrive this same 2022 and even already has a first trailer as a preview. Namco’s well-known fighting game saga will thus make the leap to the small screen and follow in the footsteps of Castlevania, Cuphead and Resident Evil, also with adaptation within the platform.

Here’s the official synopsis for Tekken: Bloodline: “Power is everything. At a young age, Jin Kazama learned the family’s arts of self-defense, the traditional Kazama-style martial arts, from his mother. Still, when a One day a monstrous evil appeared that destroyed everything he loved and changed his life forever, Jin was powerless and unable to stop it. So he swore revenge and sought the power to carry it out. His quest has taken him to a world-class stage and an ultimate battle: The King of Iron Fist Tournament.”

For now, the exact release date, the number of chapters and their duration are unknown. There is also no confirmed character list beyond Jin Kazama and his grandfather, Heihachi Mishima, both in the trailer. In any case, let’s hope the series does better than the 1997 OVA Tekken: The Movie and the 2011 animated film Tekken: Blood Vengeance. Not to mention Tekken (2010) and Tekken 2: Kazuya’ Revenge (2014), the two live-action movies, if they can be called that.

The Last of Us 2 Wins a Retro Comic Book