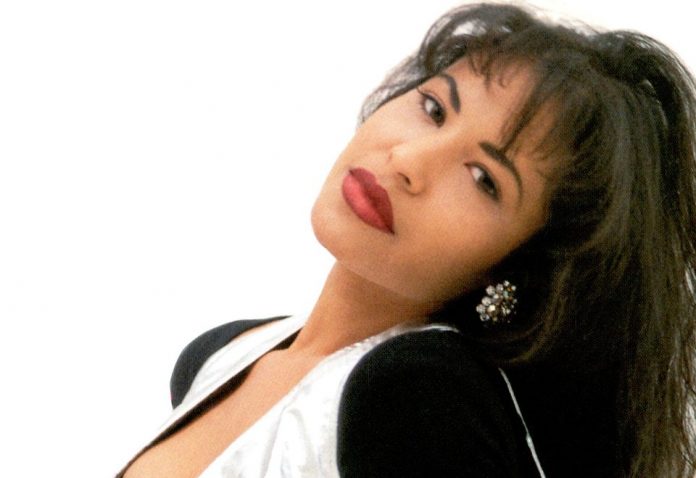 Selena’s success and her time in fashion will be part of the second season of the Netflix series, which is already confirmed.

The release date of the new installment is scheduled for May 14.

“And so that no one is left sitting, season 2 comes to Netflix. He gets excited, he no longer reasons, I can’t control him, “that’s how Netflix Latin America announced the continuation of ‘Selena: La Serie.”

Recent information from the platform confirms what was said by the father of the late singer.

“25 million households danced to the rhythm of the first season of Selena: The Series in its first 28 days. It was Top 10 in 23 countries. It was 26 days in the Top 10 of Mexico “, indicates the report of the platform.

According to the images released to promote the new chapters, Selena collects the fruits of her work that began as a child, as she achieved international success and as a fashion lover she decided to launch her clothing and jewelery brand, in addition to her boutique.

Also the character of Yolanda Saldívar, who murdered the singer on March 31, 1995, will be part of history.