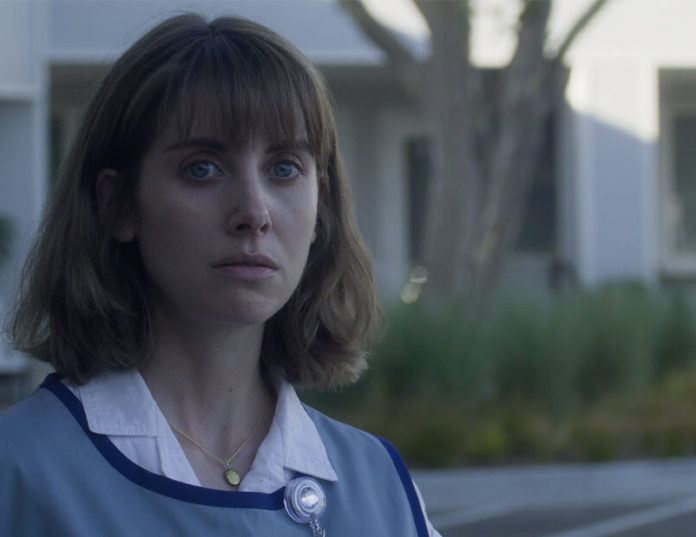 Netflix continues to add new movies to its content quickly. The release date of the Horse Girl movie, which will be screened at the Sundance Film Festival next week, has been announced on February 7. The first promotional video that has been released receives very good reactions.

If we ask about the most beautiful features of the popular platform Netflix, we think that there will be a lot of people who say that they will produce their own series and movies and meet the audience in a very short time. This speed situation has become valid for festival films this time. This situation, which used to take months or even years, is now happening very quickly. The Horse Girl movie, which was interpreted as having a mind-blowing mystery, was the last example. An announcement for the movie to be screened next week at the Sundance Film Festival came from Netflix. The platform announced the release date of the movie on February 7. So just 2 weeks after the first screening.

Coming to the subject of the movie, it is possible to say that the events formed around the character of Sarah, played by the American actress Alison Brie, are told. Sarah is a socially strange young woman who loves zumba, likes horses and goes out for dinner with her boyfriend. It seems to have a dark family background, and when his grandmother was ages, there were some events related to aliens. The beginning of the events takes place when Sarah begins to confuse the reality and the dream and the timeless nosebleeds she experiences. Lovers will surely know, it’s not hard to get some David Lynch flair from the entire movie with scenes where it’s hard to figure out what’s going on.

The first promotional video is online
Actors such as Molly Shannon, John Ortiz, Robin Tunney and Jay Duplas are among the actors of the Horse Girl, while Jeff Baena, who is known for the movie The Little Hours, sits on the director’s chair. We also look forward to this mysterious movie to be added to Netflix content on February 7.

Zoom application continues to grow without slowing down

Best online children’s games for kids in the coronavirus quarantine

Netflix’s New Youth TV Series I Am Not Okay With This...