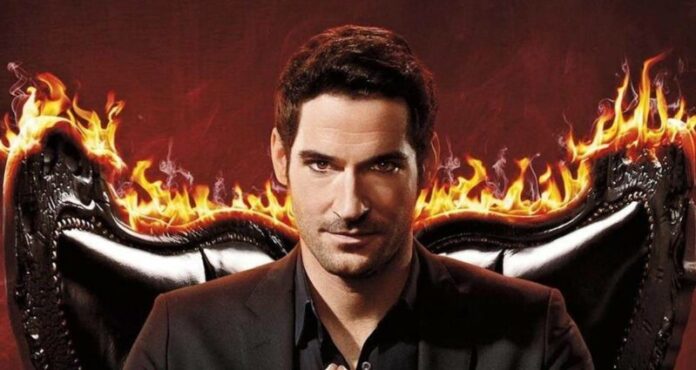 Lucifer’s new season, one of the most popular productions of recent years, has been expected for a long time. The release date of the new season was announced in the posts made on the official Facebook page of the series.Netflix

The Lucifer drama was freed from being unpublished as a result of fans’ pressure on Netflix. Season 4 of the series has been released two years, and the new season was expected with great curiosity.

It was recently announced that an agreement was signed with Tom Ellis for the 6th season of the series. Fans were asking when to see season 5. The time we have to wait for the new season may be shorter than expected.

Season 5 of Lucifer comes on August 21:

The release date of the new season of the series, which has fans all over the world, has been announced. Lucifer returns on August 21 to explain the question marks that occurred in the mind after the last season. The new season seems to be quite good.

In the new season, we learned that a episode was prepared musically and we would see Debbie Gibson as a guest actor. In addition, Ildy Modrovich, who is responsible for the series, said that we will love Detective Dan Espinoza more after this season in his posts on Twitter.

Even though Netflix’s fifth season release was removed in a very short time, it was already caught and shared by fans of the series. Shared from the series Facebook page, and the new cover image, has officially clarified the situation.

Who is this Lucifer?

Lucifer is actually included in the DC Comics universe. The character we first saw in The Sandman universe, created by Neil Gaiman, later got its own series. Finally, he appeared with his own series.

The drama was previously saved by the #SaveTheLucifer move. Netflix officials, who tended not to take the drama, took the fans’ reactions into consideration and saved the drama. Recently, the series paid back for its investment in Netflix.

This season of the series was originally planned as the final season. Season 6 was also possible when the fans of the series pressed once more and watched the series again and again. Lucifer Samael Morningstar will be there for the 5th time on August 21.

Green Arrow approved as a gift from Fortnite Club