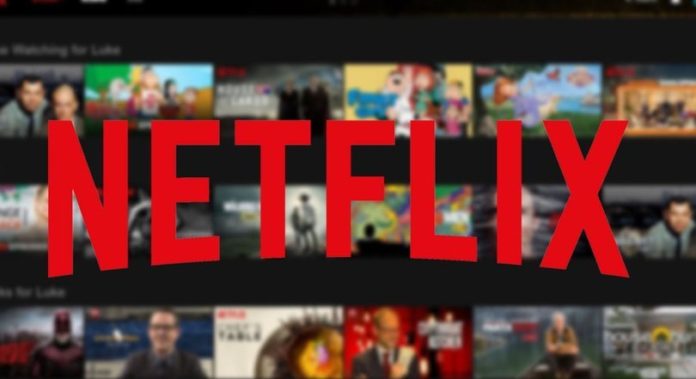 Netflix, the online series and movie platform, announced that it has developed a live action series based on the popular anime series One Piece. The first season of the series, realized by the creator of the original One Piece series, Eiichiro Oda, will be 10 episodes.

Netflix, which draws attention with its anime series as well as the series and movies in its library, finally gave the good news expected for years. The U.S. company announced in a post on its official Twitter account that it has developed a live action series based on the iconic anime series One Piece bearing the signature of Eiichiro Oda.

BIG ANNOUNCEMENT: A One Piece live action is in the works! @OnePieceNetflix pic.twitter.com/gnuR5JgmXw

Netflix version of One Piece will be entrusted to the original creative Room. The famous manga artist, who made statements on the subject, said, “I first heard about the project in 2017, but it takes a long time to implement it. Preparations are slowly progressing behind the scenes ”.

According to Netflix’s statement, the first season of the live action series based on One Piece will consist of 10 episodes. Each section will be on average 25 minutes long. We do not yet know if the main characters in the original anime series will be in the live action series of Monkey D. Luffy, Straw Hat Pirates, Roronoa Zoro, Nami, Usopp, Sanji, Chopper, Nico Robin, Franky and Brook.

Netflix once again showed that it will focus on animations
The first episode of the anime series One Piece, based on the manga series of the same name written by Oda, was released in 1999. Death Note, another anime series that was turned into a live action drive in 2017, is among the most popular productions of the Netflix library.

BLACKPINK, meet the family of the girl group members