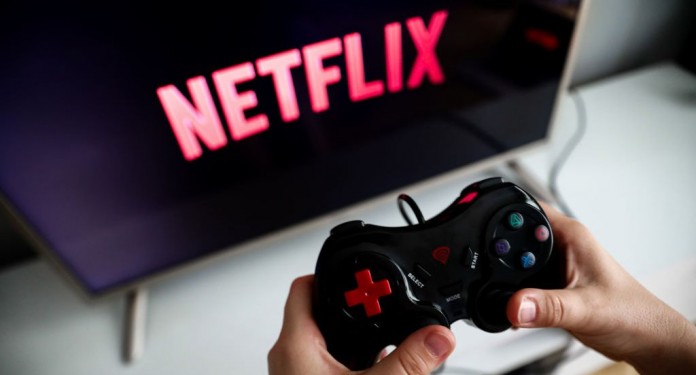 Netflix, which has been thrown into the mobile game industry in the past months, is adding a new studio to its body less than 6 months after purchasing its first studio. The company announced that it will acquire the Next Games studio, which creates mobile games for famous TV series, for $ 72 million.

Netflix, which has officially joined the game world and released its first games in the past months, has come to the fore with a new news that shows its seriousness in the game world. Netflix, which bought the first game studio Night School Studio about 5 months ago, announced that it will also buy the second game studio. The studio is a name that the players are familiar with.

According to the statement, Netflix has reached an agreement to buy Finland-based Next Games for $ 72 million. Founded in 2013, the studio previously released story puzzle games from famous series such as Stranger Things: Puzzle Tales and The Walking Dead: No Man’s Island. Therefore, the studio managed to make its name known in the mobile game world.

The company earned $27.2 million in one year:

According to the latest data shared by Next Games, the company was home to 120 employees at the end of 2021. The company’s total earnings in 2021 were approximately $27.2 million. 95% of this earnings came from in-game purchases. Netflix’s acquisition of the studio is planned to be completed in the second quarter of 2022, that is, within the next 3 months.

With the joining of Next Games to Netflix, there will be no major changes in the management of the company. The CEO of the majority-owned company, AMC Networks, will remain today’s CEO, Teemu Huuhtanen. Although it is not disclosed what kind of games Netflix intends to release with this studio, previous games give clues about the answer to this question.